Home Latest Health Who will the new Alzheimer’s drug help? 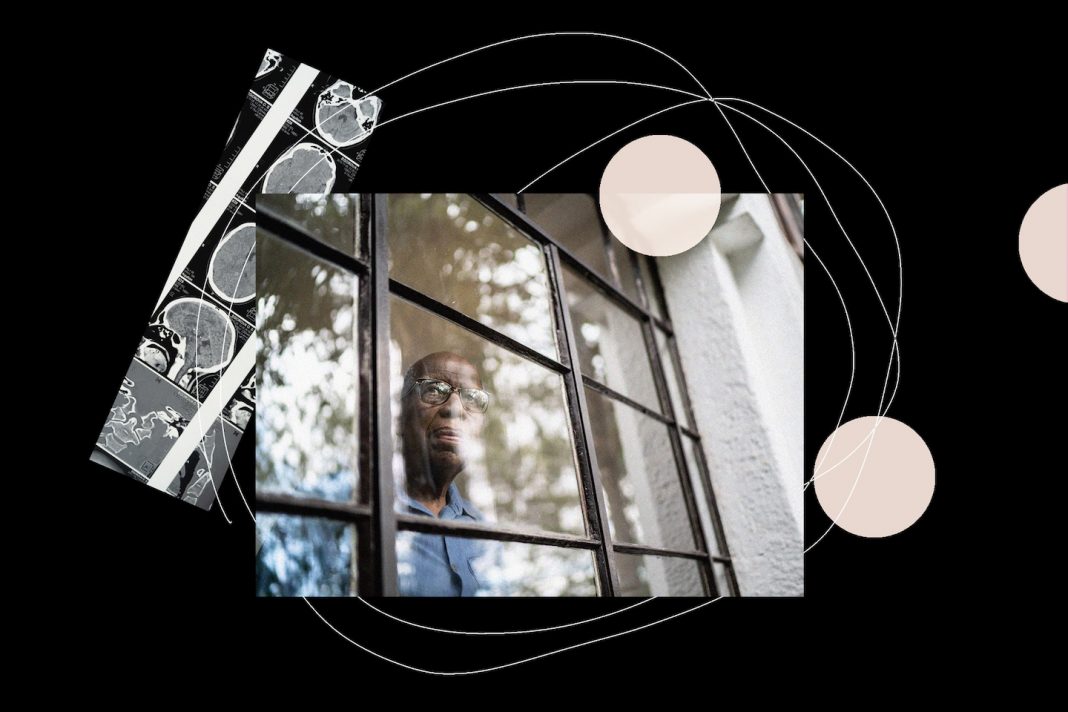 Q: Who will the experimental Alzheimer’s drug lecanemab, which has been shown to moderately slow the effects of the disease, help? Is it safe? Is there reason to feel hopeful about the future of dementia/Alzheimer’s therapy?

A: My father died last year from Alzheimer’s. As a son, I remember well the despair I felt as he declined. I was desperate for something — anything — that could help slow or reverse his decline. Judging from my experience, I think it is possible that patients and their caregivers will reach for lecanemab, an experimental drug for Alzheimer’s, like a lifeline.

Lecanemab, however, probably won’t benefit patients with non-Alzheimer’s dementia, approximately a third of the dementia population, or those in the later stages of Alzheimer’s, when significant brain damage has already occurred.

Researchers announced this week that lecanemab slowed cognitive decline in patients at an early stage of the disease. After 18 months of treatment in a clinical trial with nearly 1,800 participants, the reduction in score on a clinical dementia scale that assesses mental functions such as memory, judgment and problem solving was 27 percent lower in patients treated with lecanemab than in those receiving a placebo.

Lecanemab, a monoclonal antibody administered intravenously every two weeks, targets and eliminates accumulations of beta amyloid, an abnormal protein widely believed to damage the brain in Alzheimer’s disease. The trial, published Tuesday in the New England Journal of Medicine, provides the first definitive evidence that removing beta amyloid in Alzheimer’s patients provides clinical benefit. Both groups in the trial experienced worsening of their symptoms over 18 months, but the group receiving the placebo declined more rapidly.

Experts, however, cautioned that the slowing of cognitive decline with lecanemab, which amounted to about half a point on an 18-point scale, was a modest effect that might not be noticeable to patients. The result was statistically significant, but it is uncertain whether it is clinically meaningful.

Is the Alzheimer’s drug lecanemab safe?

Participants treated with lecanemab experienced some serious side effects. Almost 13 percent showed evidence of mild to moderate brain swelling, which has also been seen with other amyloid-eliminating drugs, but was not life-threatening. Seventeen percent also experienced brain bleeding, compared with 9 percent of the placebo participants. In a follow-up study, two patients who were receiving the drug died of brain hemorrhage. Though Biogen and Eisai, the companies that make the drug, denied that the bleeding was because of lecanemab, the deaths add to the concern that the drug may not be safe for patients on blood thinners.

Given the cognitive benefits seen with lecanemab, the Food and Drug Administration is expected to grant “accelerated approval” to the drug in early January. This status would allow the drug to be given to patients in the general population but would possibly require Biogen and Eisai to conduct further trials of the drug to get full approval.

The lecanemab results come after decades of failures in the field of Alzheimer’s research. Hundreds of experimental drugs have fallen into the waste heap of failed Alzheimer’s therapies. Even drugs that targeted beta amyloid did not help patients or delay disease progression (and in some cases worsened cognitive performance). The only drugs approved to treat the condition, such as Aricept, mostly treated symptoms such as memory loss (and even then with only minimal effectiveness). They did nothing to slow or reverse the progression of the disease.

There have been controversies, too. In late 2020, a panel of experts advising the FDA concluded nearly unanimously that aducanumab, an amyloid-eliminating drug that is similar to lecanemab and is also made by Biogen, did not merit approval. In 2019, Biogen terminated a pair of late-stage studies of the drug after concluding that it produced no benefit compared with a placebo. A few months later, however, the company unexpectedly resurrected the drug after analyzing a larger data set that purportedly showed that aducanumab did indeed reduce cognitive decline in patients with early Alzheimer’s who received higher doses.

The FDA panel emphatically rejected this interpretation. That decision seemed to quash not only the hopes of treating the more than 6 million patients in the United States — and about 30 million around the globe — living with Alzheimer’s but also in many ways the very rationale of the prevailing research program. That rationale — removing clumps of beta amyloid from patients’ brains will result in better clinical outcomes, often called the “amyloid hypothesis” — has been the basis of Alzheimer’s drug research for several decades.

In giving provisional approval for aducanumab, the FDA rejected the advice of its own panel of advisers, but many experts interpreted the trial results as the nail in the coffin of the amyloid hypothesis. (Medicare also decided to sharply limit its coverage of aducanumab, citing risks and uncertain benefit.)

But now, with the data released this week, the amyloid hypothesis appears to have been confirmed for the first time in a clinical trial.

What is the future of treatments for Alzheimer’s disease?

Beta amyloid continues to underpin most Alzheimer’s research, but it is becoming clear that the dogma that Alzheimer’s is driven simply by accumulations of beta amyloid must give way to a broader conceptualization of the disease.

Other culprits such as brain inflammation are being examined by researchers. Recent evidence suggests that overactivity of brain immune cells called microglia, which devour unfamiliar pathogens and dead brain tissue, may accelerate brain degeneration. Several research groups and companies are trying to figure out how to influence genes that control inflammatory microglial activity. Indeed, small studies of anti-inflammatory drugs have shown some benefit in reducing the risk of developing Alzheimer’s.

Other research suggests that infectious agents such as herpes viruses or the bacteria causing gum disease may play a role in initiating amyloid buildup. These hypotheses may open new avenues of inquiry and treatment, including the use of antibiotics. In the modern conception, then, clinical Alzheimer’s may be the final common pathway of disease processes initiated by a host of problems.

We need to develop new approaches besides amyloid elimination as the population continues to age and an epidemic of dementia looms ahead of us.

Sandeep Jauhar is a physician at Northwell Health in New York and a writer. He is the author of “Heart: A History” and the forthcoming book “My Father’s Brain: Life in the Shadow of Alzheimer’s.”

Ask a Doctor: Got a health question? We’ll find the right expert to answer it.

Sign up for the Well+Being newsletter, your source of expert advice and simple tips to help you live well every day