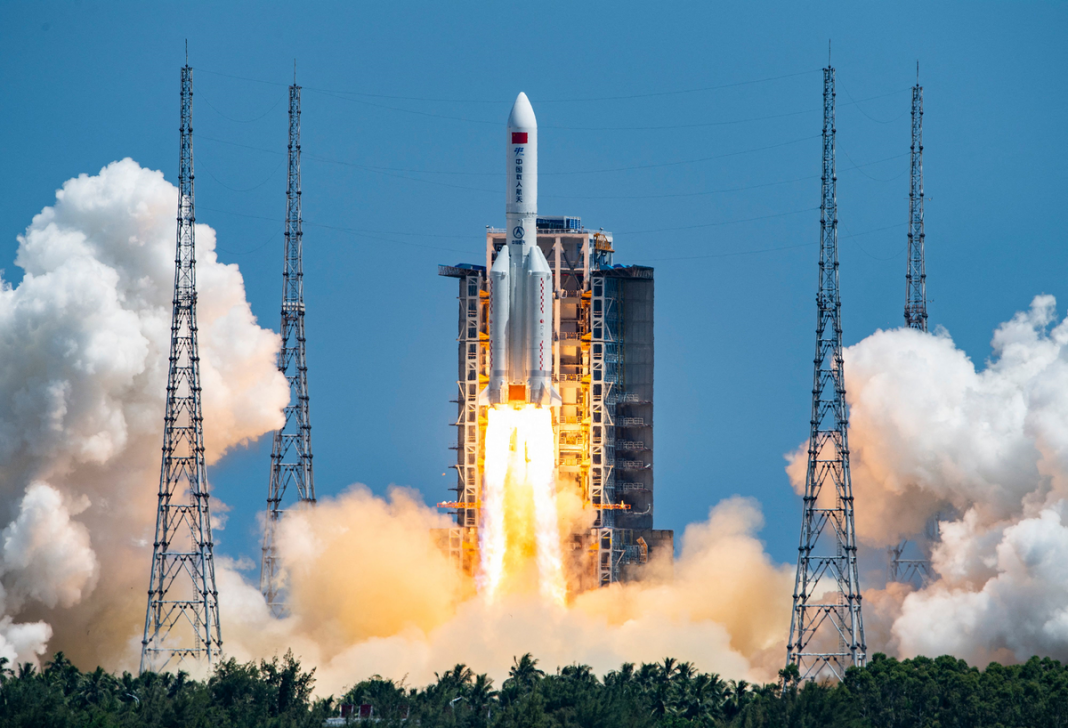 Saudi Arabia is not known for space exploration. Its space agency is barely four years old. It has never launched a rocket and claims a single astronaut: Sultan bin Salman Al Saud, a member of the Saudi royal family who flew on the American STS-51-G space shuttle in 1985.

But the kingdom has signed on to Nasa’s moon programme, a quest to explore the lunar surface as well as a massive diplomatic effort led by the United States to create a broad international coalition in space, even with countries with little or no experience outside Earth’s atmosphere – or, as in the case of Saudi Arabia, countries whose relations with the US are strained. More than 20 countries have signed on to what Nasa calls the Artemis Accords, a legal framework that establishes rules for the peaceful use of space and governs behaviour on the surface of the moon.

The accords are perhaps the most ambitious international space policy effort since the Outer Space Treaty of 1967. They would require countries to adhere to a set of rules, such as publicly sharing scientific discoveries and creating “safety zones” where nations could work undisturbed on the lunar surface.