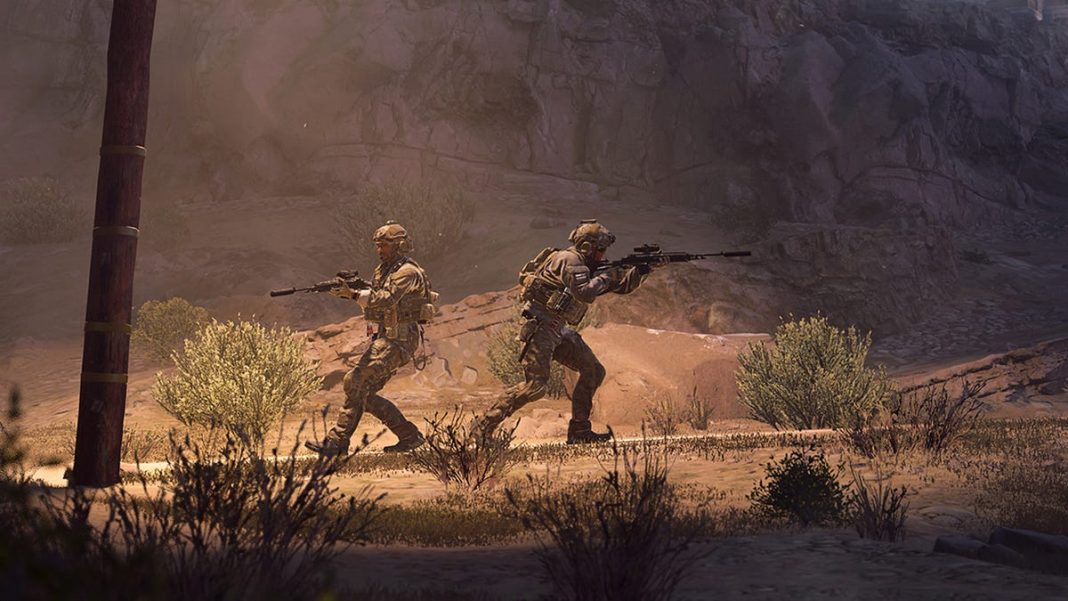 First came the much-requested changes to loadout drops, now Warzone 2.0 is messing with the gulag. With season two’s arrival on February 15, the gulag will no longer make players team up in pairs of two after suffering defeat on the battle royale map. Instead, as in the original Warzone, it will now focus on 1v1 skirmishes.

Unlike in other battle royales, Call of Duty’s Warzone allows players a chance to jump back into the action after dying. If you’re killed by another player early enough in the game, you’ll get sent to the gulag (there had to have been a better name for that). Here, you’ll square off in a quick deathmatch mode to earn your place back on the main map. Warzone 2.0’s gulag has two teams of two face off, with both members of the winning team rejoining the game. Around halfway through the gulag match, a high-damage-output, bullet-spongey NPC called “the Jailer” will emerge. If the Jailer is defeated, both teams redeploy. If time runs out or the Jailer kills everyone, no one redeploys. This was a pretty substantial change from the original Warzone’s gulag, which only featured a 1v1 match. But with 2v2s proving unpopular in the three or so months since Warzone 2.0, next season will see a return to 1v1s.

Word of 1v1 gulags’ return came on Twitter, via tweets from the various CoD studios and the main account as well.

One trip through the replies reveals a buncha happy folks. “BREAKING” starts one reply, “CoD Developers listen to the CoD community for a change!!!” Several others simply replied “thank god!” The gulag’s 2v2 and Jailer mechanic haven’t been the most popular additions to Warzone. One popular post on the MWII subreddit lists, among many other frequently cited criticisms, the harsh reality of getting killed way faster when there are two people eager to shoot at you instead of one.

The 2v2 gulag, though interesting, does have a number of pain points. Since you’re likely to get paired with another random player, communication isn’t always guaranteed. Proximity chat is certainly helpful with this, but enough players shut this feature off or don’t use mics for it to be quite unreliable.

It’s also possible to end up in a very unfair 2v1 scenario due to a lack of players, your teammate timing out due to server issues, or just mismatched skill levels on a single team. Given the high level of competition in Warzone, having these extra variables of unpredictability just wasn’t a good fit for most of the community.

Read More: Call of Duty: Warzone 2: What’s Worth Knowing About Loadouts And Perks

That said, I, as someone who did not play much of the first Warzone and typically favors DMZ over the battle royale, will miss 2v2s. The critiques are totally valid, but teaming up with a random person who was once my enemy on the main map was a neat social dynamic, whether or not we’d communicate. And having another player on your side could allow you to hang back, letting them draw attention while you pick off the other team. Or the reverse: You could lead the charge, take out your opposition’s armor or health, perhaps die, but then have your teammate clean up what’s left. And when you die alongside other party members in duos, trios, or quads, you would team up with them in the gulag, which is a fun moment. In general, sharing the burden of fighting your way back to the main map made the pressure of the gulag feel a little less imposing.

But as I am a coward who hides for most of the game, I don’t see much of the gulag anyway.