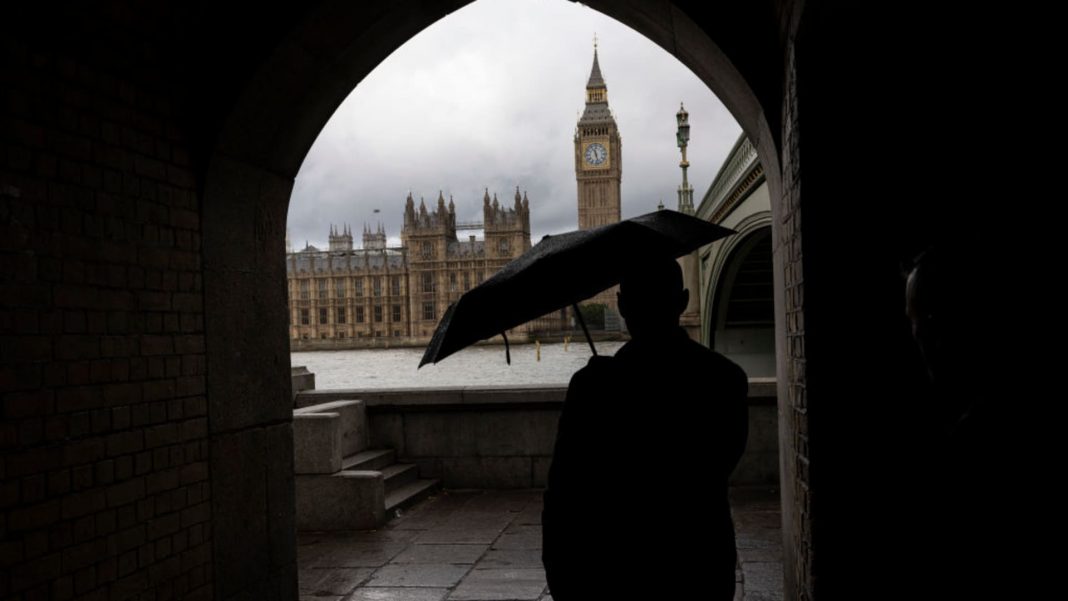 LONDON — U.K. inflation eased on the month, in line with economists’ expectations, as fuel, clothing and recreational costs dragged down the index.

The core CPI, which excludes food, energy, alcohol and tobacco, was steady on the month at 6.3% in December, the ONS found.

The agency said the largest downward contribution came from the transport, clothing and recreation sectors, offsetting hikes in housing and household services, food and non-alcoholic beverages.

Inflation rates have spiked across 2022, fueled by surges in energy prices as Western sanctions bite into access to Russian oil and gas supplies. Policymakers have been combatting rising inflation with a spate of interest rate increases, with British premier Rishi Sunak on Jan. 4 pledging to halve U.K. headline inflation to “ease the cost of living and give people financial security.”

The Bank of England most recently lifted its main interest rate by 0.5 percentage points to 3.5% on Dec. 15. Financial markets anticipate a further rise to 4% when it meets to determine its next monetary policy steps on Feb. 2, according to Reuters.

The U.K. has been rocked by waves of industrial action since the end of last year, with teachers, train transport staff, civil service professionals and nurses set to strike this month and in early February. The government has responded with an anti-strike bill proposal intended to mandate “minimum service regulations.”

Worker pay remains dwarfed by the pace of inflation, with average U.K. wages recording a 6.4% year-on-year increase over the September-November 2022 period, the ONS said on Jan. 17.

“While there is some indication that inflation may have reached its peak, prices will remain high in the coming months,” warned Helen Dickinson, chief executive of the British Retail Consortium.

“Retailers are determined to support their customers throughout this cost-of-living crisis. They are keeping the price of many essentials affordable, expanding their value ranges, raising pay for their own staff, and offering discounts for vulnerable groups.”