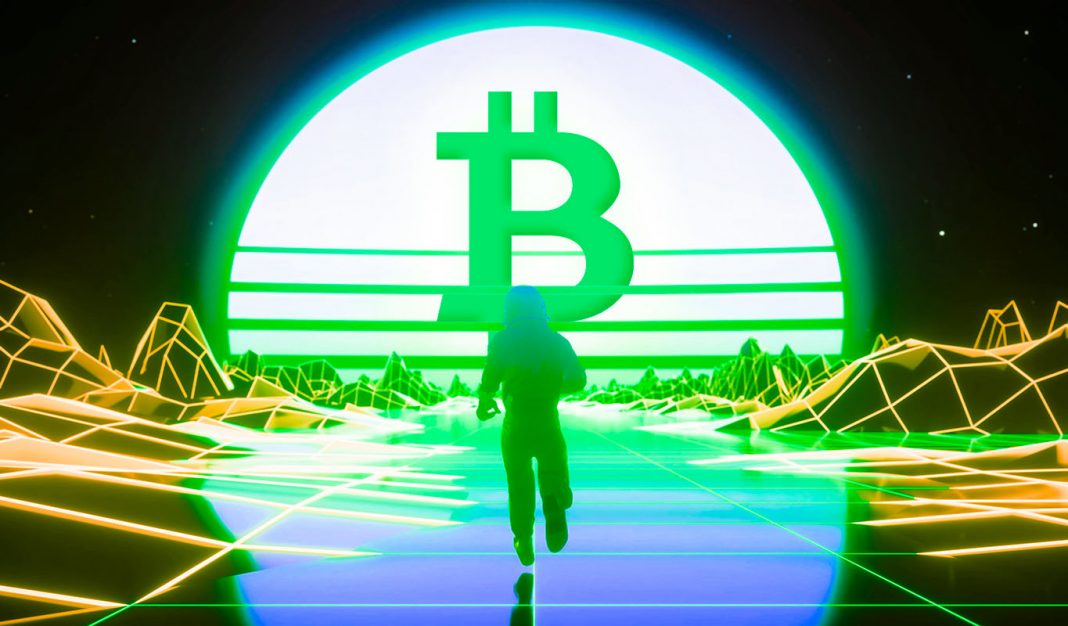 A popular crypto strategist is predicting a parabolic rally for Bitcoin this year now that BTC has broken a key psychological resistance at $20,000.

Pseudonymous analyst Credible tells his 335,700 Twitter followers that he believes the floor for Bitcoin this bear market is “officially” in.

According to the top analyst, a move above $21,500 would signal a fresh bull market for BTC that can propel the king crypto to a fresh all-time high in the coming months.

“And here we go… [The] next impulse has either begun or is imminent and BTC dominance is beginning to spike off the teal region as expected. Expecting a mega run in dominance as BTC rallies to a new all-time high over the next six months or so.”

The crypto strategist also says that Bitcoin’s current market structure appears to be flashing September 2020 vibes, when Bitcoin consolidated around $9,000 before exploding to $60,000.

Credible highlights that Bitcoin is in the midst of a long-term bull market and that last year’s deep correction is part of a five-wave uptrend. The popular Elliott Wave practitioner thinks that BTC is now on the verge of starting its fifth wave rally en route to a new all-time high at around $150,000.

Elliott Wave theory is an advanced technical analysis approach that attempts to predict future price action based on crowd psychology that tends to manifest in waves. The theory states that a bullish asset goes on a five-wave rally where waves one, three and five are marked by strong surges.

At time of writing, Bitcoin is swapping hands for $20,740, suggesting an upside potential of more than 623% for BTC should it hit Credible’s target.