Home Latest Technology The Witcher 3’s next-gen update is borked, so here’s how to roll... 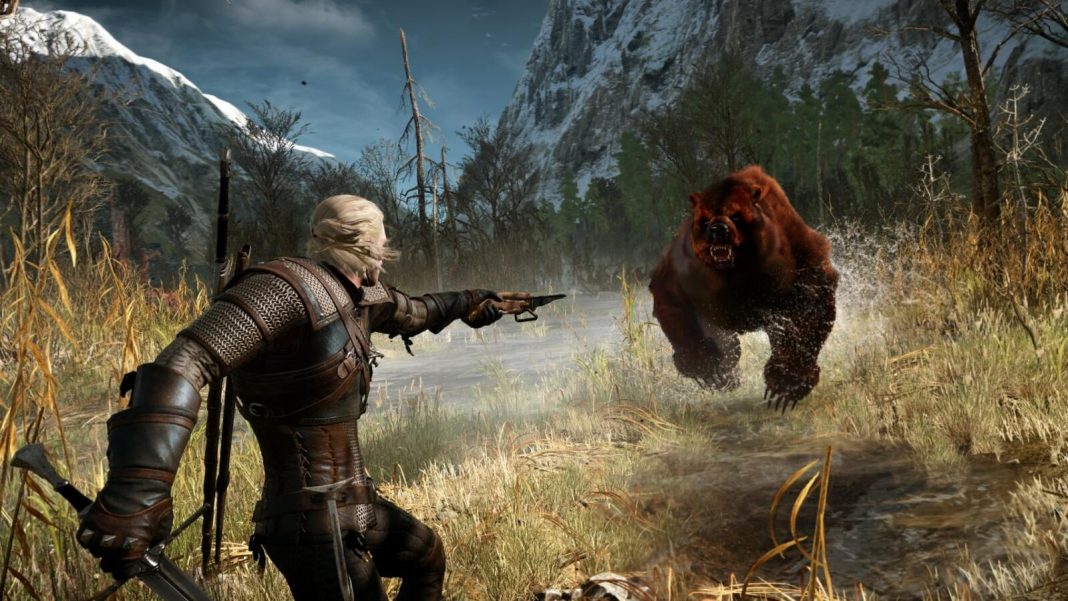 
Today is the day The Witcher 3: Wild Hunt’s much touted free next-gen update arrives on PC and consoles, but it’s not been going so well for a lot of us folk on PC. People have already taken to Twitter, Reddit, and Steam with their tales of performance woe since the update landed, with Steam reviews claiming it’s caused everything from reduced frame rates to issues with the HUD. The RPS Treehouse has also been having trouble since installing the 4.0 update too, getting very inconsistent frame rates on the new max settings even with a RTX 3080 unless they turn off ray tracing and other new graphical features. Hardware editor James and vid bud Liam will have more on this later, but for now, here’s how to avoid having the next-gen update ruin your Witcher 3 experience, and keep Roach running nice and smoothly.


Anyone with any version of The Witcher 3 should be able to download the next-gen 4.0 update from today, but we’d recommend sticking with the Classic version until it’s been patched. To do this, you’ll need to swap over to the Classic branch available in Steam and GOG.

On GOG, head to Settings and select Manage Installation. Then choose Configure, and select the Classic version to roll back to from the beta branches dropdown.

On Steam, go to Properties, then Beta, and select the same Classic branch from the dropdown menu. That should let you roll the game back to version 1.32.

That might sound like a long way back from today’s next-gen 4.0 patch, but 1.32 was the final patch for the PC version of The Witcher 3, so it should be pretty stable to run.

I started up my copy on GOG and avoided the update, and had no problems running the game. That seems to be the best option right now, because trying to roll back the game after you’ve installed the update could very well make things a wee bit more awkward.


With the 4.0 update installed for the PC version, some players were experiencing hugely reduced frame rates. One player posting on The Witcher subreddit described the game as “unplayable”, and said they’d been getting 100-120fps when walking around Novograd in 4K yesterday. Post-update, that had dropped to 45fps even with updated drivers. “RTX 3080 here. I went to Novigrad with RT on. I was probably below 30fps no matter the resolution,” a commenter on the post said. “It’s unbelievable.”


The Witcher 3: Wild Hunt – Complete Edition is out now on Steam, GOG, and the Epic Game Store, but yeah, probably worth holding fire for now until CD Projekt Red issue another patch.