Home Latest Technology The Last of Us Part 1 sales jumped 238% after TV show... 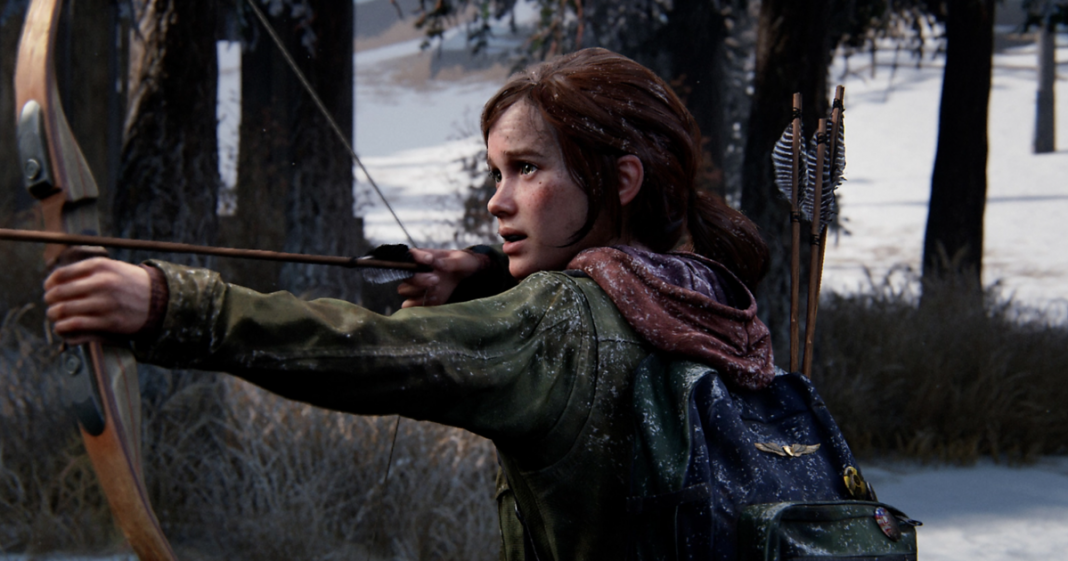 
We have our first new No.1 in the UK Boxed Charts, and it is Nintendo with its turn-based strategy RPG Fire Emblem Engage.

The title’s launch sales are 31% lower than what its predecessor managed (2019’s Fire Emblem Three Houses). The new game has a more anime-style look to the graphics, which may have limited its Western appeal slightly. Yet even so, it is still the second biggest launch for the series in the UK, ahead of cult 3DS hit Fire Emblem Awakening.

That means FIFA 23 drops to second place after a 21% fall in sales week-on-week, while God of War Ragnarok is down a place to No.3 with a 26% drop. Mario Kart 8: Deluxe holds No.4 with a 3% sales increase week-on-week, while rounding up the Top Five is Call of Duty: Modern Warfare 2, which is down two places after a 29% sales slide.

The biggest riser of the week is The Last of Us Part 1, which returns to the charts at No.20 with a 238% spike in sales week-on-week. The game has been boosted by the new TV series based on the title, which is available to view in the UK via Sky Atlantic.

The PS4 version of the game, The Last of Us: Remastered, also re-entered the charts at No.32 with a 322% sales spike.

Other big risers includes Mario + Rabbids Kingdom Battle. The 2017 game is at No.12 this week with a 104% sales rise. This was due to the game being sold for £11 at stores such as Argos and Amazon.

Battlefield 2042 is back at No.25 with sales up 177%. Again, this was because the title was available for £10 from Argos and Amazon. And The Callisto Protocol is back in the charts at No.16. The horror game, based on the Dead Space series, saw a sales rise of 83% after its price dropped to £30 at some retailers.