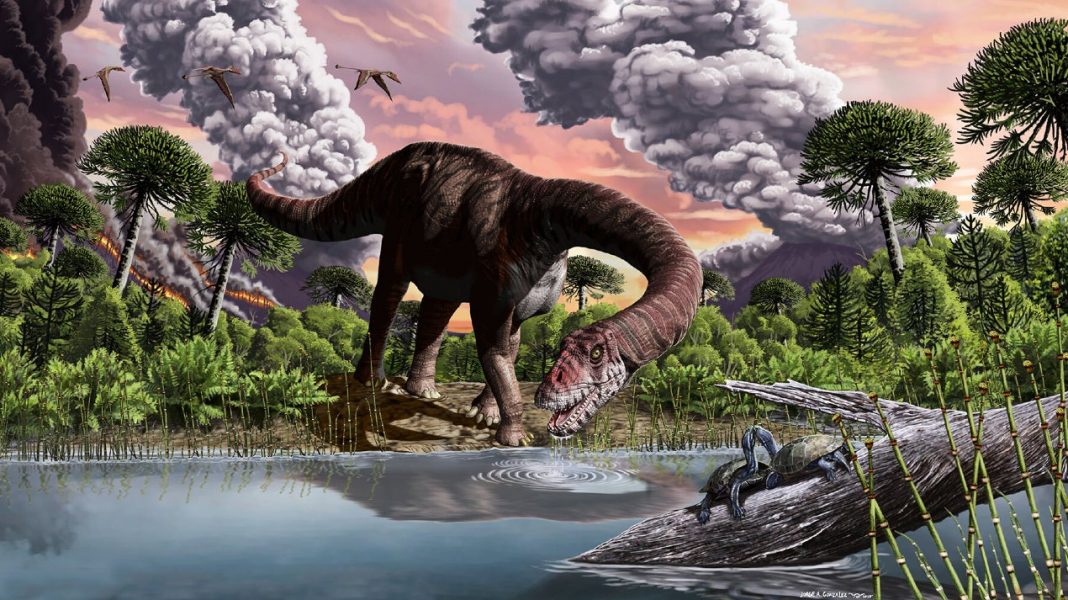 When Dinosaurs walked the Earth more than 65 million years ago, they were a force to be reckoned with — powerful, majestic apex predators. Yet, they were wiped out in an asteroid impact and changing climate.

But, the disappearance of dinosaurs aside, the underdogs’ survival — small mammals, turtles and crocodiles — has puzzled researchers for a long time. Despite the cold and dark ‘impact winter’, these smaller creatures survived the mass-extinction event and thrived rapidly thereafter.

Until now, it was believed that mammals were simply in the right place at the right time, and could quickly occupy the empty niches left behind by dinosaurs. However, new evidence suggests that mammals were readying themselves to rule much before the asteroid struck. Did they know something that the dinosaurs didn’t?

To understand what had happened, palaeontologists and ecologists analysed about 1,600 fossil records from North America, representing more than 470 genera of animals, including mammals, fish, crocodiles, birds and non-bird dinosaurs.

Researchers modelled the food chains and ecological habitats of terrestrial and freshwater animals of those times. These animals included those who lived alongside the dinosaurs (during the last few million years of the Cretaceous) and continued to walk the Earth after the asteroid hit (at the start of the Paleogene period).

The analysis revealed that mammals were exploring a variety of food options and moving into new climatic niches much before the impact. All in all, they were better adapted to survive unstable unfavourable environments and resilient to population crashes. And guess what, the mother of all disasters was right on the horizon!

“So, it wasn’t simply that mammals took advantage of the dinosaurs dying, but they were making their own advantages, which ecologically pre-adapted them to survive the extinction and move into niches left vacant by the dead dinosaurs,” explains Professor Steve Brusatte from the University of Edinburgh.

While dinosaurs were going strong, they stayed comfortable in their stable ecosystems. But an asteroid impact changed their world completely within seconds, and led to their sudden extinction post-impact. Earlier, studies have even shown that dinosaurs were already in a state of gradual decline for about ten million years before the space-rock came in to hand them their final, fatal blow.

In contrast to these mighty creatures, mammals were diversifying their diets, ecologies and behaviours, adapting to a slowly cooling planet, well-prepared for a battle they didn’t know they would face! In the end, the non-avian dinosaurs paid the price for their complacency, while mammals who had already begun to expand their hold survived the difficult times and emerged stronger than before.

The study was published in the journal Science Advances and can be accessed here.