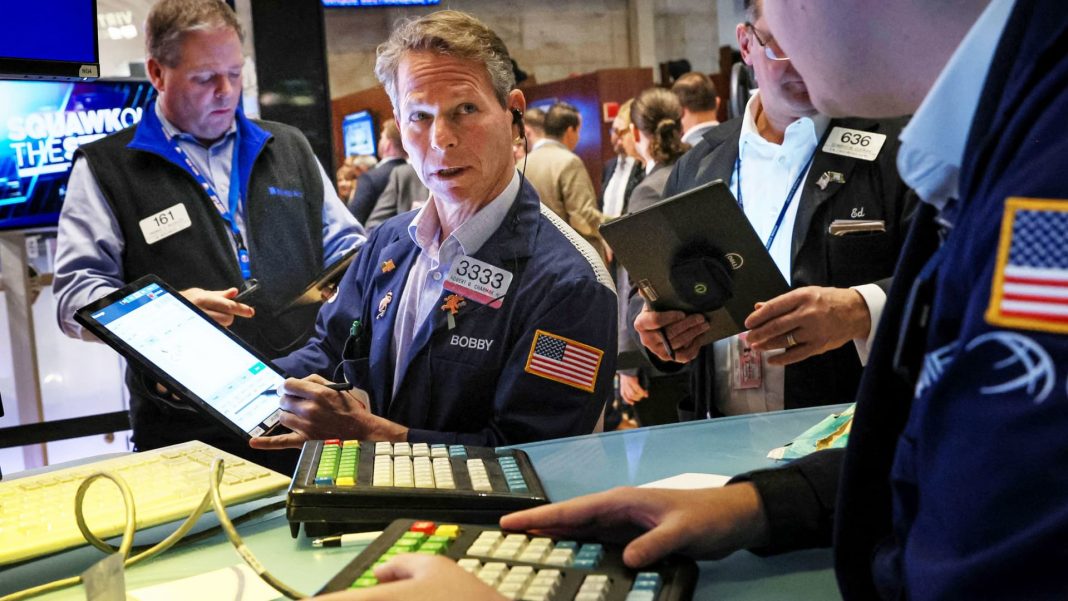 Stock futures were flat Tuesday evening as investors await the Federal Reserve’s latest interest rate hike decision in its effort to crush inflation, set to be delivered on Wednesday.

Stocks rose for a second day during regular trading on Tuesday, fueled by a cooler-than-anticipated inflation report. The November consumer price index was 7.1% on the year, less than the 7.3% gain expected by economists surveyed by Dow Jones. The 0.1% increase from the previous month was also less than forecast.

The signal that inflation may have peaked was positive for stocks as it means the Fed may be one step closer to halting interest rate hikes or switching to cuts, which would fuel equities.

On Wednesday, the central bank will conclude its December meeting and deliver its latest rate hike. Investors largely expect a 50 basis point increase – or one half of a percentage point – a smaller bump after four consecutive 75 basis point hikes. A basis point is equal to one hundredth of one percent.

Chair Jerome Powell will also speak Wednesday, giving further clues about what’s coming from the Fed in 2023. In previous meetings this year, traders have been sensitive to Powell’s language, interpreting his tone as hawkish or dovish.

“The market obviously believes that there’s going to be a pivot or a pause, that’s what we saw today,” said Steve Grasso, CEO of Grasso Global, on CNBC’s “Fast Money.” “If [Powell] puts a wet blanket on that, the market’s going to sell off.”