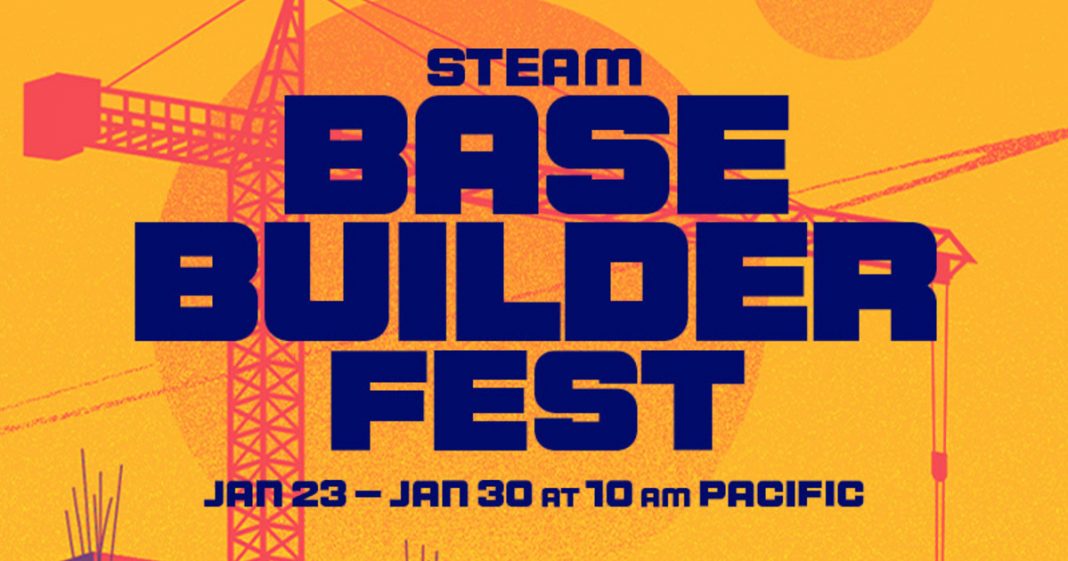 Steam’s next genre-specific event kicks off on Monday, January 23rd, and this time it’s entirely focused on base building and citybuilding games. For a week, there will be discounts on games like Dyson Sphere Program, Frostpunk and Planet Zoo, and hopefully some demos for unreleased games, too.

“Join us as we grab our hammers, saws, and measuring tapes and prepare to get dusty during Steam Base Builder Fest,” says the announcement. “Featuring discounts and demos on current and upcoming games, this event is for games focused on the spirit of building habitable spaces, whether a single building or collection of buildings.”

The sale starts January 23rd at 10am PST/6pm GMT and runs until January 30th at the same time.

Steam started offering more of these genre-specific sales last year, with a bunch planned to fill the months between larger, store-wide sales events in 2022. Steam Mystery Fest is coming in February, for example.

Factorio doesn’t do sales anyway, as far as I know, but it would be a good genre fit. It is going to be permanently increasing its price next week instead. Which if you think about it means it’s kind of on sale right now.

This is good timing for me because I am in the market for a citybuilder. I might return to Kingdoms & Castles, which has received several updates since I played it at launch, or I might give the gorgeous LakeSide a try.