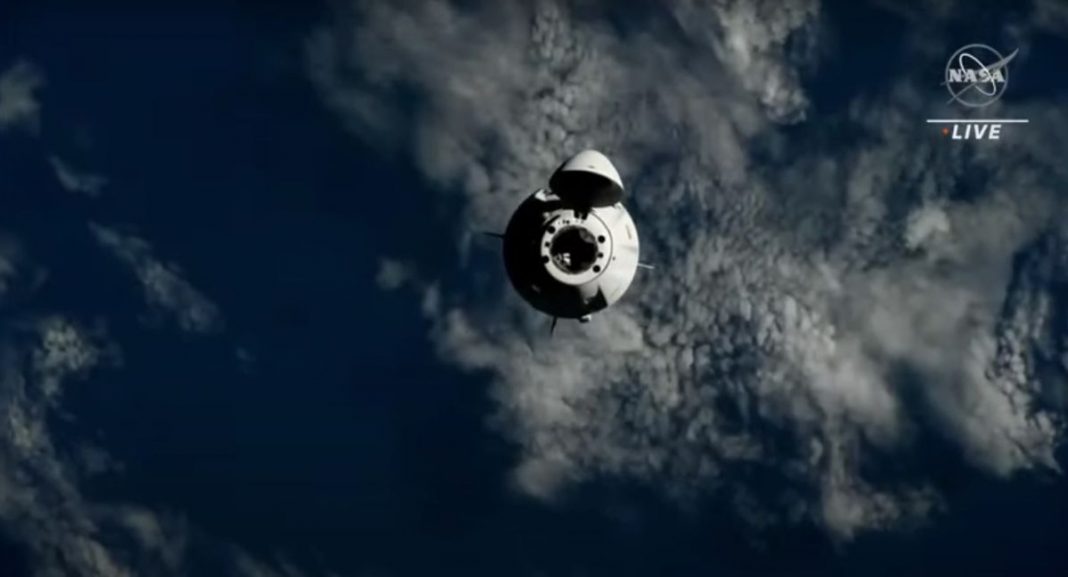 A SpaceX Dragon capsule is being modified on orbit to carry an extra astronaut home to Earth if need be.

Both vehicles are docked to the International Space Station (ISS). The Soyuz, known as MS-22, lost its coolant last month after suffering an apparent micrometeoroid or debris strike and has been deemed unfit to return astronauts to Earth except in case of emergency. Russia plans to launch an uncrewed Soyuz to the orbiting lab on Feb. 20 to bring the MS-22 crew — Rubio and Russian cosmonauts Sergey Prokopyev and Dmitry Petelin — back down to Earth.

MS-22 could still be pressed into service as a lifeboat if something bad happens to the ISS before the next Soyuz’s arrival, however. And that’s where the seat-liner move comes in: It’s safer for MS-22 to carry just two astronauts down instead of three, given its hobbled state.

“The change allows for increased crew protection by reducing the heat load inside the MS-22 spacecraft for cosmonauts Prokopyev and Petelin in the event of an emergency return to Earth,” NASA officials wrote in an update on Friday (opens in new tab) (Jan. 13).

Endurance launched in October 2022 with just four seats installed, because Crew-5 consists of four astronauts — NASA’s Nicole Mann and Josh Cassada, Japanese spaceflyer Koichi Wakata and Russia’s Anna Kikina. But Dragon capsules are designed to carry up to seven people, so Endurance has the space to accommodate Rubio as well if need be.

MS-22 launched to the ISS in September for a planned six-month mission. But Rubio, Prokopyev and Petelin will likely end up staying in orbit for twice that long.

“The plan is for Frank and Dimitri and Sergey to stay on board for several more months until they come home, probably [in] late September,” Dina Contella, NASA’s ISS operations integration manager, said during a press conference on Tuesday (Jan. 17).

“We’re looking at the exact timing of that, but at this point, that would be when the vehicle would be planned to come home,” she said.

The mission extension for the MS-22 crew is explained by the fact that the next Soyuz will launch uncrewed to bring them home. If Rubio, Prokopyev and Petelin returned to Earth in March on this new vehicle, the ISS would be understaffed until a crewed Soyuz could be readied for liftoff.

SpaceX’s Crew-6 mission is set to launch next month, carrying four more astronauts to the ISS. But Crew-5 will return to Earth a few days after the newcomers come aboard.