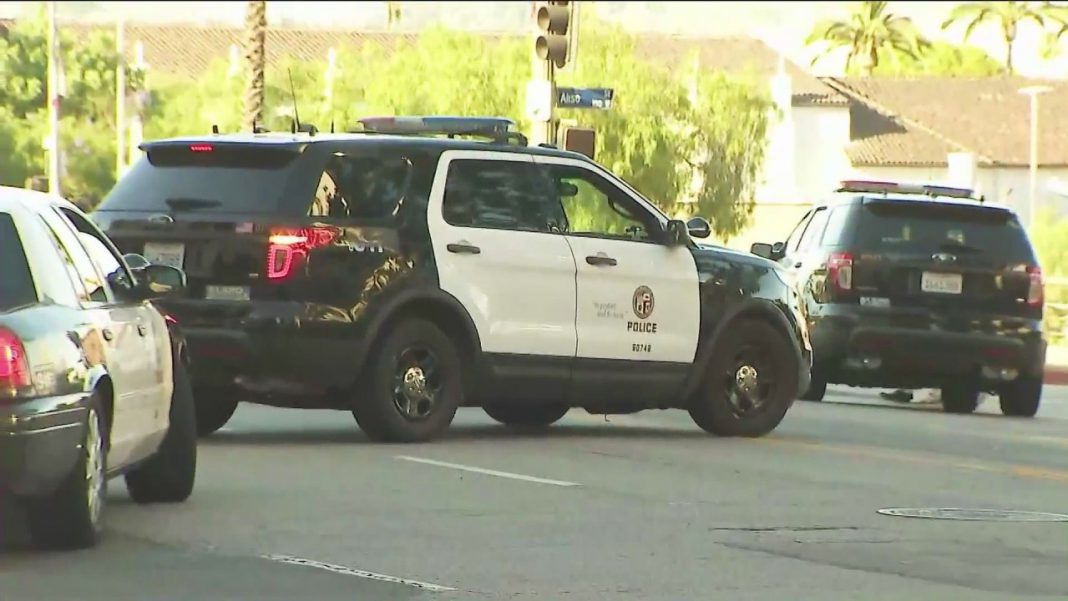 Gunfire erupted during an armed robbery at a Macy’s department store in Baldwin Hills/Crenshaw on Sunday, authorities said.

Information posted to the Citizen app identified the location as Macy’s, 4005 Crenshaw Blvd., and the incident as a robbery at the store’s jewelry counter. There were no immediate reports of injuries.

After the robbery, two suspects, both believed to be men about 6 feet tall and weighing about 160 pounds, fled in a silver Lexus sedan, Podany said.

Scientists Discover a Weird New Form of Ice That May Change How We Think...