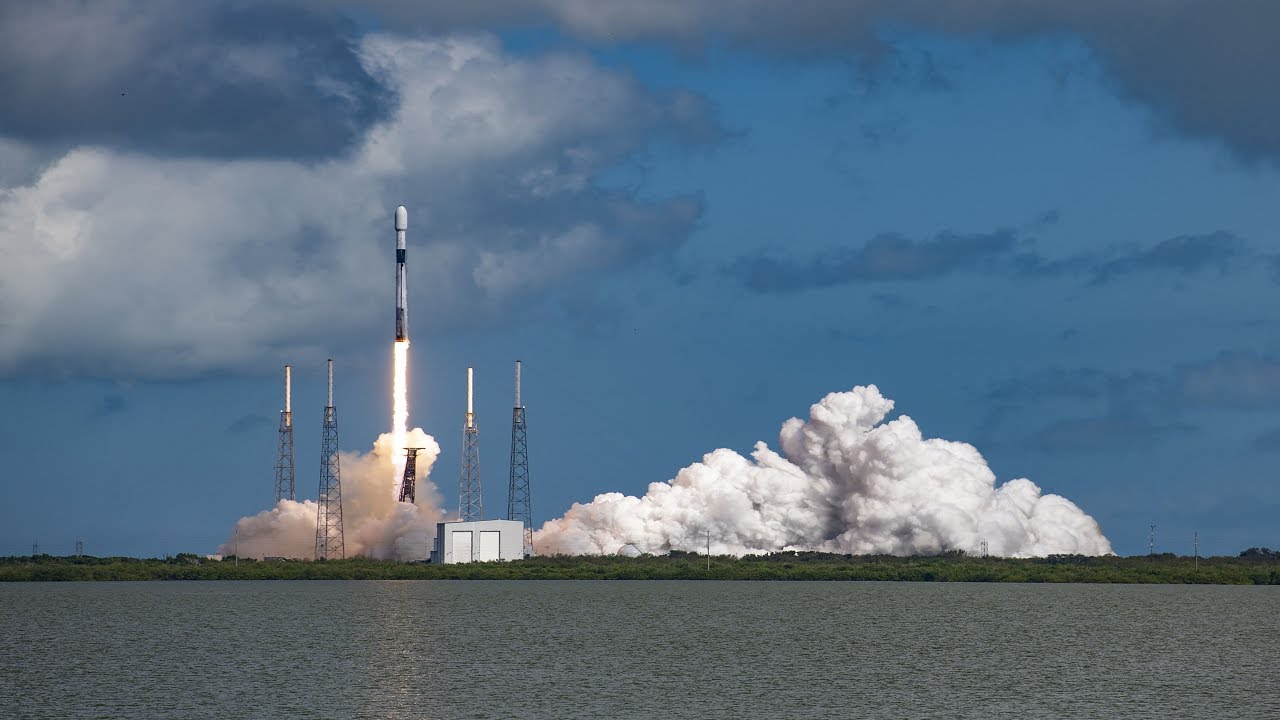 Space is important to us and that’s why we’re working to bring you top coverage of the industry and Florida launches. Journalism like this takes time and resources. Please support it with a subscription here.

Follow live as SpaceX targets 11:06 a.m. EST on Saturday, Nov. 12, for the launch of a Falcon 9 rocket from Cape Canaveral Space Force Station in Florida.

The mission for Luxembourg-based operator Intelsat will launch two communications satellites known as Galaxy 31 and Galaxy 32 from Launch Complex 40 on an eastern trajectory. It marks the 49th overall launch from the Space Coast this year.

SpaceX will not attempt to recover the Falcon 9 first-stage booster. Payload deployment is expected 33 and 38 minutes after liftoff.

Weather conditions are expected to be 90% “go” for a launch attempt this morning. Only a slight risk of puffy clouds is the only concern.

For the latest, visit floridatoday.com/launchschedule.

Updates from Saturday’s, Nov. 12, event below:

11:45 a.m. EST: SpaceX confirmed the deployment of both satellites.

Inside 5 minutes until liftoff

11:01 a.m. EST: Now within five minutes of SpaceX’s next Falcon 9 launch attempt from Cape Canaveral Space Force Station with two telecommunications satellites. Liftoff is set for 11:06 a.m. EDT. The weather looks favorable and SpaceX is not working any issues with hardware.

Counting down to launch

10:08 a.m. EST: This morning’s SpaceX Falcon 9 mission for Luxembourg-based operator Intelsat is counting down to launch in just under an hour. The weather right now looks favorable with a 90% chance of “go” conditions. The SpaceX launch director is expected to give a call out to commence fueling in just about 20 minutes or so. Stay tuned.

Rise in Heart Attack, Stroke Cases in Lucknow Due to Winter