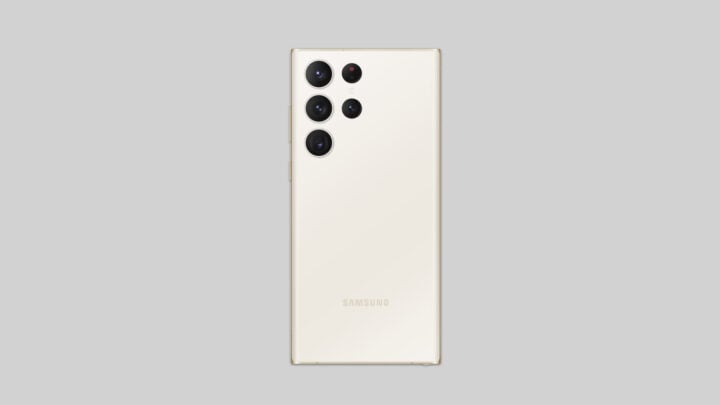 A Galaxy S23 series promotional leaflet from Verizon was posted on Reddit (spotted by 9To5Google) a few hours ago. It reveals all the information about the Galaxy S23, Galaxy S23+, and Galaxy S23 Ultra, including their features, pricing, announcement date, pre-order date, and launch date. The Galaxy S23 series will be announced on February 1, 2023, and will go on pre-order the same day. The smartphones will be launched on 17 February 2023.

Of course, there will be carrier contract options, too, starting at $22.22/month for the base Galaxy S23 and going as high as $33.33/month for the Galaxy S23 Ultra. All four phones will be available in four colors: Cream, Green, Lavender, and Phantom Black.