Home Latest Technology Samsung Display to provide over 80% of all screens for iPhone 14...

Samsung Display is once again dominating the panel shipment for iPhones, reported Ross Young from DSCC (Display Supply Chain Consultants). According to internal info, Apple procured 82% of panels from Samsung, 12% from the Korean company LG Display and the other 6% from the Chinese BOE.

The iPhone 14 Pro Max units will have only Samsung panels at the beginning, the report revealed. Apparently, LG is struggling to keep up with the demand and has “technical challenges”, and will begin providing screens as early as September.

The Chinese maker BOE is on the other end – it is capable of manufacturing in great volumes but Apple has limited the purchases to the iPhone 14 series, with no Pro in sight. Samsung’s share is similar to what it was in the iPhone 13 series when it provided 83% of all panels. 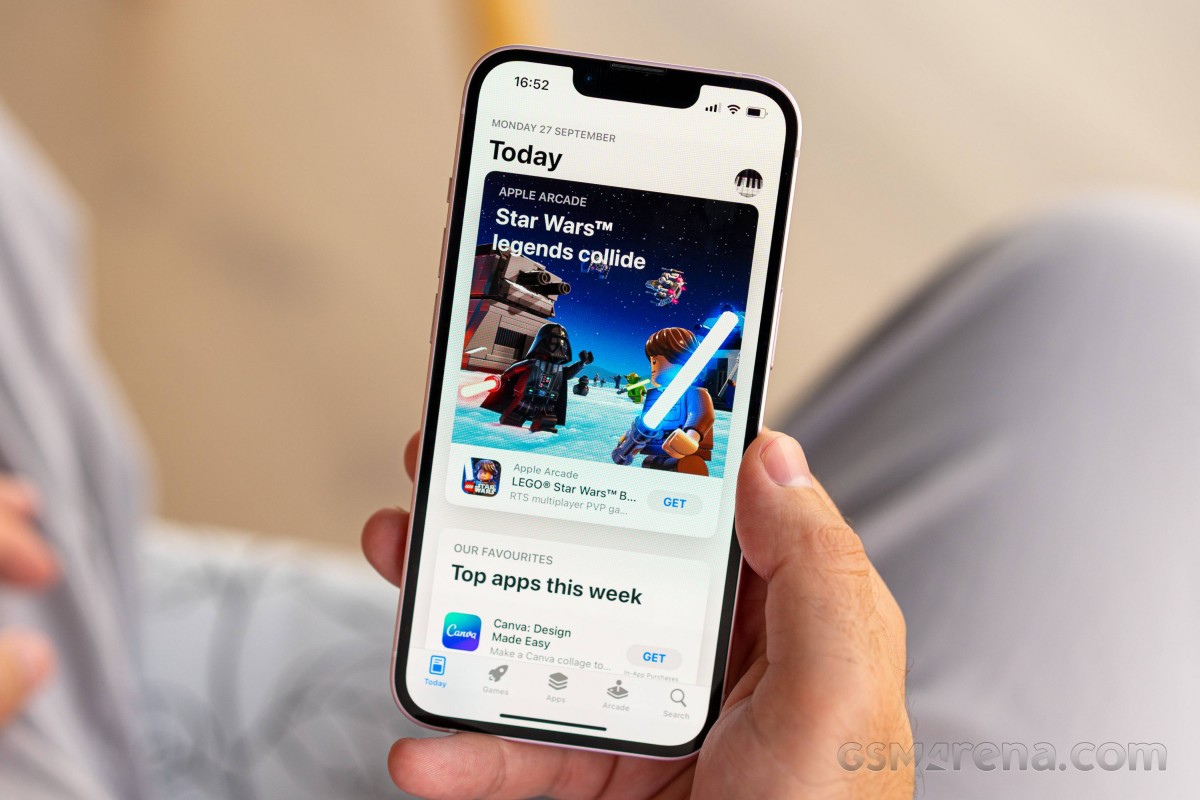 Detailed info from Young, shipments from display factories to assembling plants were 1.8 million in June, 5.35 million in July, over 10 million in August and over 16.5 million in September. This means Apple is preparing to have at least 34 million units for the first three months of iPhone 14 sales.

The Far Out event is happening in Cupertino on September 7 when we expect four phones – iPhone 14, iPhone 14 Max, iPhone 14 Pro, and iPhone 14 Pro Max. We are also going to see the new A16 chipset that will power only the Pro versions, as well as new smartwatches.

Source | Via (in Chinese)