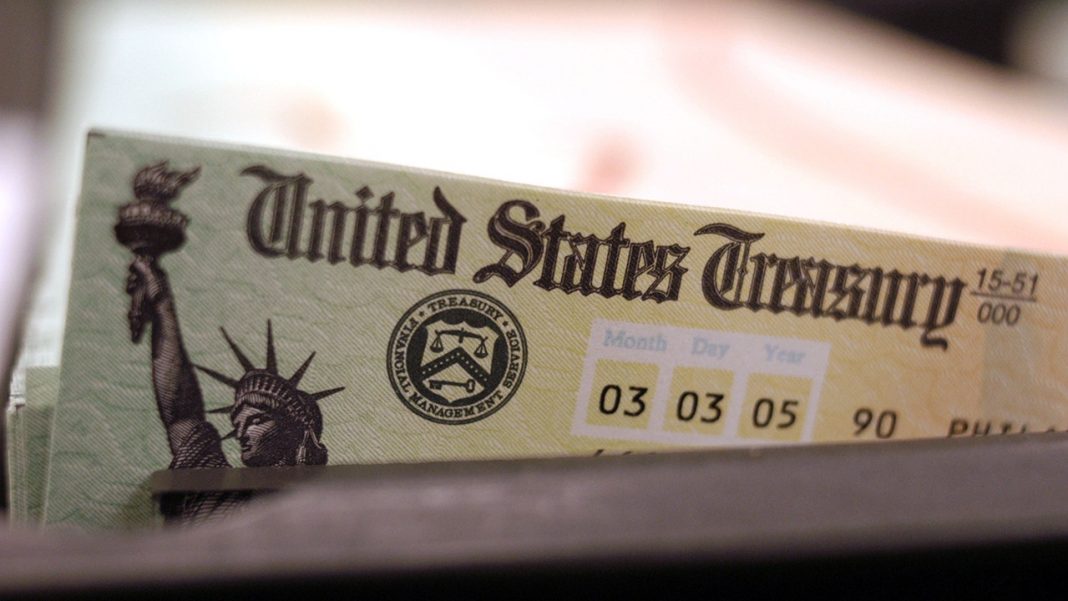 America’s senior citizens and retirement community might be feeling the additional financial strain in recent months as there was a big shortfall in their Social Security payments last year.

According to the nonpartisan Senior Citizens League, there was a sharp increase in the cost of living in 2022, and inflation-adjusted payments given to Social Security recipients decreased in that same year. This resulted in a 46% gap in the monthly benefit checks received by 70 million Americans.

The league reported, however, that the 5.9% inflation adjustment was short of the actual inflation figure every month by 46% on average.

This calculated discrepancy resulted in the average Social Security benefit check falling short by more than $42 per month and more than $508 for 2022, according to their report.

“While Social Security recipients are looking forward to an 8.7% increase in Social Security benefits in January, inflation in 2022 has taken a toll on retiree budgets,” the league said in a statement. “Many retirees have been forced to spend through savings far more quickly than planned and those without savings have turned to food pantries and low-income assistance programs in higher numbers.”

The inflation-adjusted rate was calculated using 2021’s figures, as measured by the Consumer Price Index.

The annual inflation rate for 2021 was 7%, but the adjustment for Social Security benefits is calculated based solely on the change in third-quarter reportings of the Consumer Price Index for Urban Wage Earners and Clerical Workers (CPI-W).

The third quarter runs from July 1 through Sept. 30.

Going forward into 2023, these rates have adjusted again.

FILE – In this photo illustration, a Social Security card sits alongside checks from the U.S. Treasury on Oct. 14, 2021 in Washington, D.C.  (Kevin Dietsch/Getty Images / Getty Images)

This increase was again calculated through third-quarter inflation rates: Inflation was 7.1% by November, falling from its shockingly high 9.8% in June.

Federal agencies are forecasting that 2022 will end with an annual inflation rate between 7% and 8.01%.

An elderly couple walk on a street in Alhambra, California on February 4, 2020.  (FREDERIC J. BROWN/AFP via Getty Images / Getty Images)

The Senior Citizens League reported that 33% of the senior citizens apply for food stamps or visited a food pantry this year, compared with 22% last year, and that 17% applied for assistance with heating costs, compared with 10% last year, according to a recent study.

The Associated Press contributed to this report.