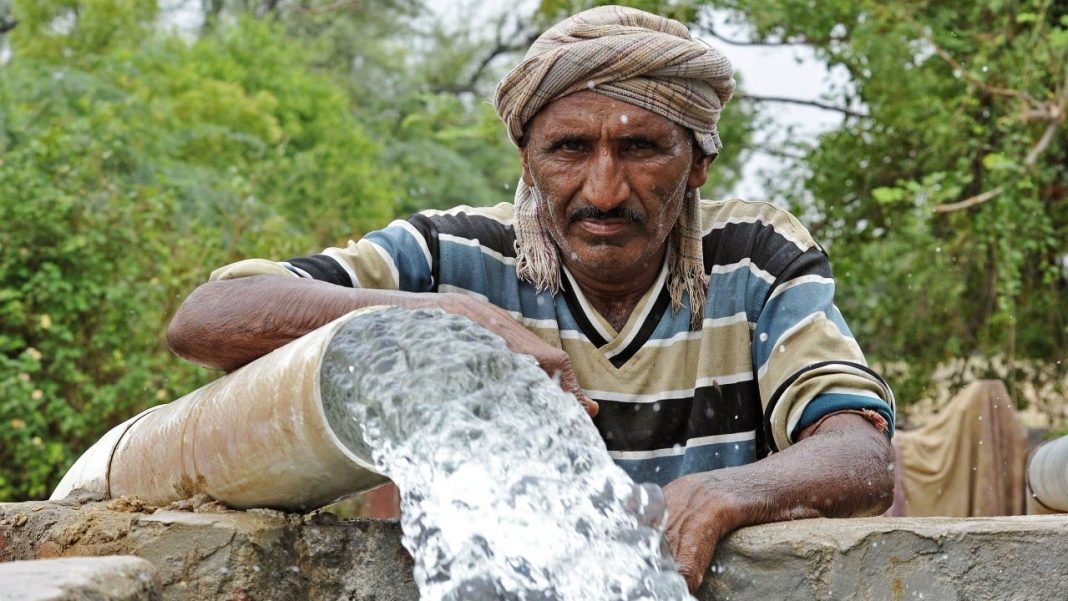 Rains continued to lash parts of Andhra’s south coast and Rayalaseema regions on Sunday. The rainfall activity can be attributed to the impact of the cyclonic storm Mandous which crossed the Tamil Nadu coast on Friday night but weakened into a low-pressure area by Sunday.

Kandukur and Marripudi in the Prakasam district saw rainfall of 9 cm each. Ongole (Prakasam), Udayagiri (SPSR Nellore) and Podili (Prakasam) recorded rainfall of 8 cm each. While Avanigada (Krishna) and Konakanamitla (Prakasam) received 7 cm of rainfall each.

Prakasam district received widespread rains for a second day on Sunday. Flood water entered houses in a few colonies in the affected areas in Peddaraveedu Mandal.

The chilli crop was badly damaged in part of the Prakasam district due to continuing downpours. Farmers said if the rains continued for another couple of days, they will lose the entire crop. Farmers, who made huge investments in the crop, have appealed to the government to come to their rescue.

In the Nellore district, rains continued to last several areas for a third consecutive day. The rains have caused extensive damage to crops over hundreds of acres in 118 villages in the district.

As per officials of the agriculture department, the incessant rains have damaged paddy, cotton, peanut, red gram and black gram crops.

Farmers in the Guntur district have also suffered massive crop loss due to the incessant rains for the last three days. Paddy crops in parts of the district were submerged. Farmers, who were hoping to reap the harvest in a few days, were distraught over the loss.

Rains over the last two days in the Srikakulam district of north coastal Andhra also caused damage to paddy kept ready in the fields after harvest. Farmers alleged that the delay on the part of the government in procuring paddy led to losses.

Lakes and tanks in the Gopavaram Mandal of the YSR district received huge inflows due to continuous rains. Budvel received 5.5 cm of rainfall.

“It became less marked at 0830 hours IST of today, December 11, 2022. However, the associated cyclonic circulation persists over the same region and extends up to mid-tropospheric levels. It is very likely to emerge into the Southeast and adjoining East-central Arabian Sea off the north Kerala and Karnataka coasts. Under its influence, a low-pressure Area is likely to form over the same region around December 13 and move west-northwestwards away from the Indian coast thereafter,” said the IMD bulletin.

The IMD has forecast light to moderate rainfall at most places, with heavy rainfall at isolated places very likely over Tamil Nadu, south interior Karnataka and south coastal Andhra Pradesh on Sunday.