Home Latest Technology PSN is Down in America, Europe and Australia Right Now 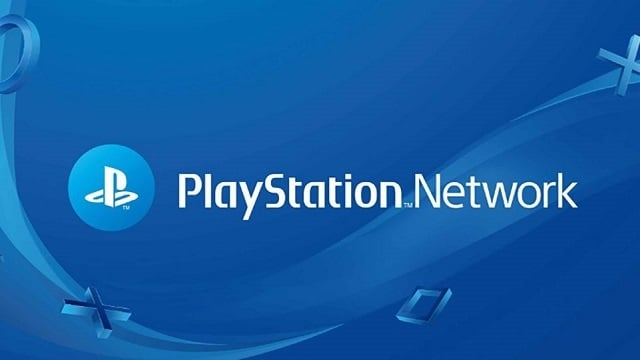 The PSN servers are down in America, Europe, and Australia right now, the evening of January 17, 2023, leaving many PS5 gamers unable to sign in to PlayStation Network or to play games online. The official PSN status page is yet to acknowledge there is a problem but many gamers have taken to social media to voice their concerns about not being able to use their consoles fully.

The PSN servers are down around the globe on January 17 with players being hit by a couple of significant issues. According to third-party tracking sites and social media forums like Reddit, players in North America, Europe, and Australia are having problems signing into their PSN accounts. Those that have managed to sign in are then having problems connecting to online games.

However, not all players are having problems. While some are being kicked out of the games they are playing, others are continuing to play their single-player games without any issue. The official PSN Status site is yet to acknowledge there are any problems, insisting that all services are up and running. As such, Sony is yet to say they are working on the problem and had not found a solution at the time of writing.