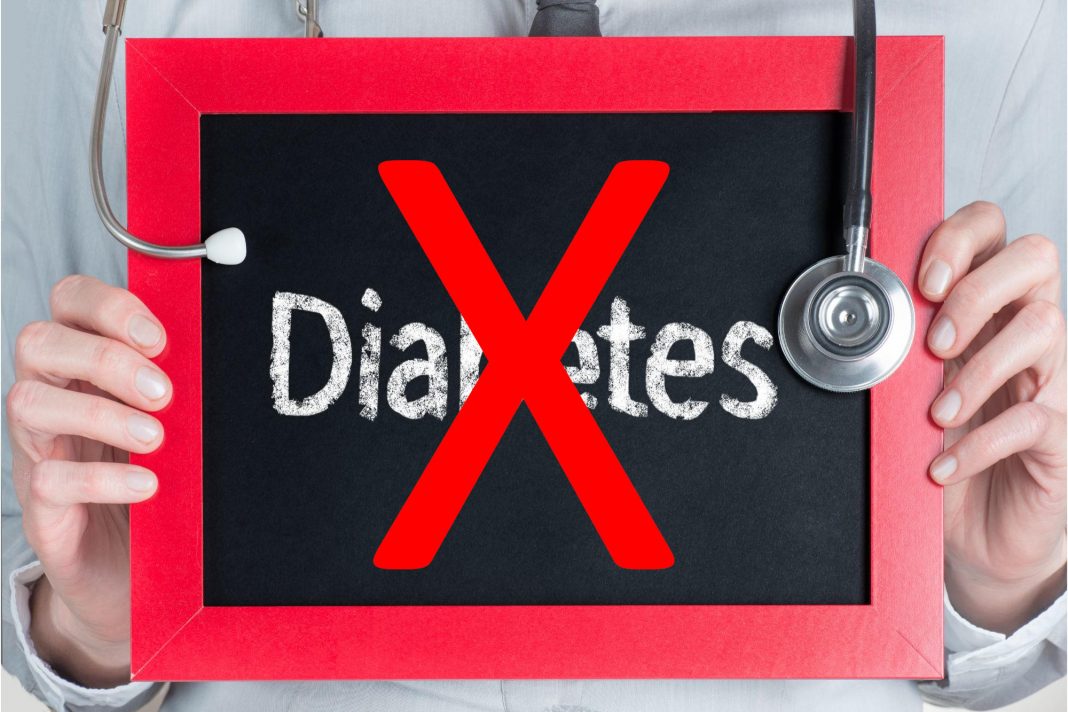 Diabetes is a chronic condition characterized by high levels of sugar (glucose) in the blood. It is caused by a problem with the hormone insulin, which regulates the amount of glucose in the body. There are two main types of diabetes: Type 1, in which the body does not produce enough insulin, and Type 2, in which the body does not properly use the insulin it produces.

Researchers from the Liston lab at the Babraham Institute have recently published a study on a preventative therapy for diabetes in mice. They were able to prevent the onset of diabetes in mice by modifying signaling pathways in pancreatic cells to prevent stress-induced cell death. The therapy targets a pathway that is common to both types of diabetes, making it a promising treatment option with huge therapeutic potential when translated into a clinical setting.

Dr. Kailsah Singh, a former research fellow in the Liston lab, described their findings: “Our results show that MANF could prevent the beta cell damage by preventing the inflammation in islets, which is a hallmark of type 1 diabetes.”

For over 35 years there have been failed attempts to prevent type 1 diabetes development. Previous approaches have sought to target the autoimmune nature of the disease, but Dr. Adrian Liston, senior Group Leader in the Immunology research program, wanted to investigate if there was more causing the deterioration in later stages than just the immune response.

Their hope was to find a way to stop this stress-related death, preventing the decline into diabetes without the need to focus solely on the immune system. First, the researchers had to know which pathways would influence the decision of life or death for the beta cell. In previous research, they were able to identify Manf as a protective protein against stress-induced cell death, and Glis3 which sets the level of Manf in the cells. While type 1 and 2 diabetes in patients usually has different causes and different genetics, the GLIS3-MANF pathway is a common feature for both conditions and therefore an attractive target for treatments.

In order to manipulate the Manf pathway, the researchers developed a gene delivery system based on a modified virus known as an AAV gene delivery system. The AAV targets beta cells, and allows these cells to make more of the pro-survival protein Manf, tipping the life-or-death decision in favor of continued survival. To test their treatment, the researchers treated mice susceptible to the spontaneous development of autoimmune diabetes. Treating pre-diabetic mice resulted in a lower rate of diabetes development from 58% to 18%. This research in mice is a key first step in the development of treatments for human patients.

“A key advantage of targeting this particular pathway is the high likelihood that it works in both type 1 and type 2 diabetes”, explains Dr. Adrian Liston. “In type 2 diabetes, while the initial problem is insulin-insensitivity in the liver, most of the severe complications arise in patients where the beta cells of the pancreas have been chronically stressed by the need to make more and more insulin. By treating early type 2 diabetes with this approach, or a similar one, we have the potential to block progression to the major adverse events in late-stage type 2 diabetes.”

The study was funded by the Biotechnology and Biological Sciences Research Council, Vlaams Instituut voor Biotechnologie, and The Research Foundation – Flanders.