New Delhi: India’s Mars orbiter Mangalyaan has reportedly ‘retired’ after 8 long years of work in the interplanetary mission as its fuel ran out and its battery drained beyond safe limit. Mangalyaan was a huge milestone for the Indian Space Research Organisation and helped study Martian landscapes including surface geology, morphology, atmospheric processes, surface temperature, and atmospheric escape process.

Also Read: With drained battery and no fuel, India’s ‘Mangalyaan’ mission comes to an end

It was launched in November 2013 and successfully entered Mars’ orbit in September 2014 in the first go. It was designed to function for a mere 6 months but worked for a long 8 years before ‘retiring’. Before India’s Mangalyaan, only the US, Soviet Union, and Europe Space Agency had explored Mars. 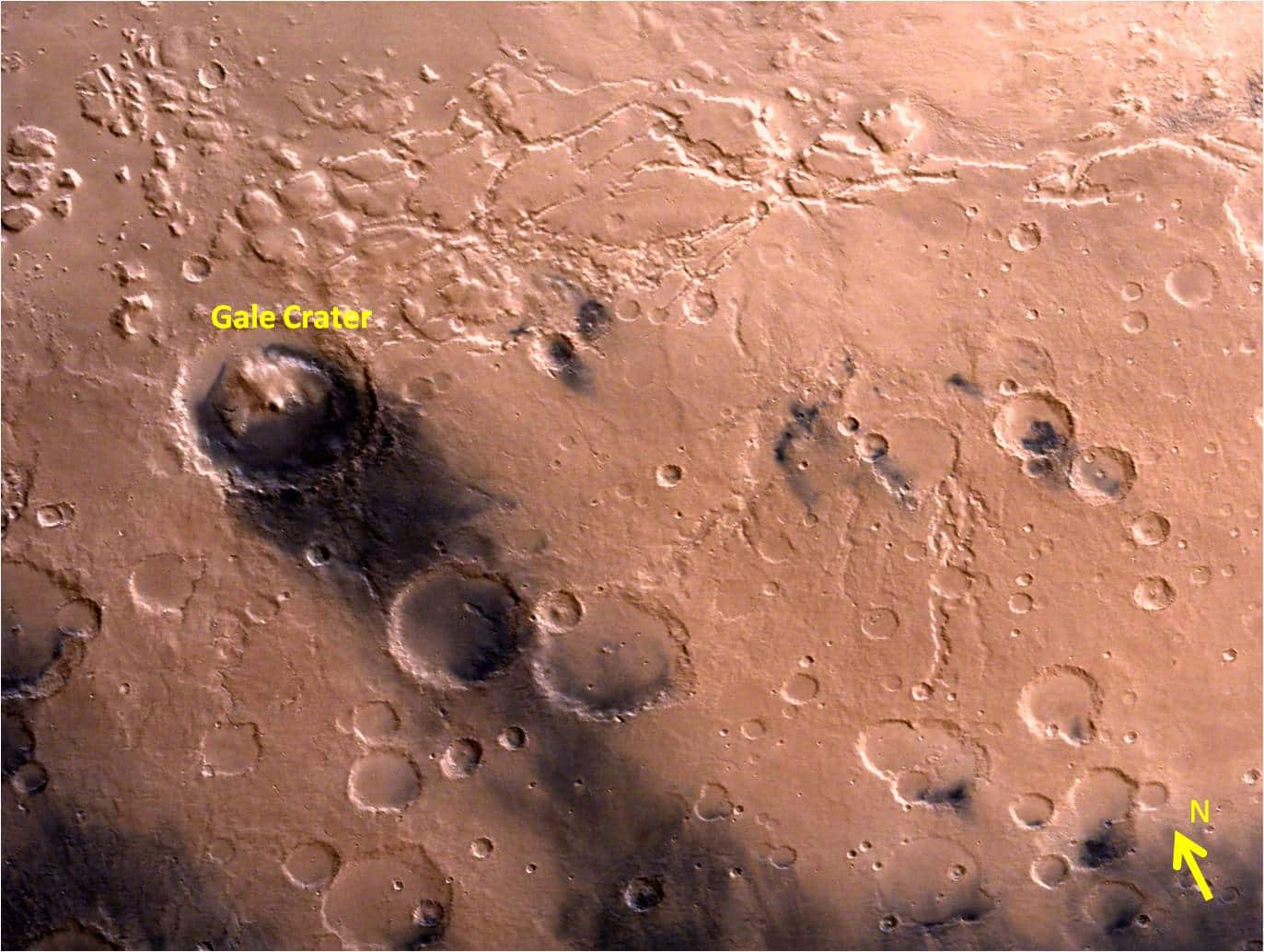 The Mars Color Camera has produced more than 1000 images and published a Mars Atlas.

“Right now, there is no fuel left. The satellite battery has drained,” sources in the Indian Space Research Organisation (ISRO) told PTI. “The link has been lost”. There was, however, no official word from the country’s national space agency, headquartered here. With fuel on board, ISRO had been performing orbital manoeuvres on MOM spacecraft to take it to a new orbit to avoid an impending eclipse in the past. 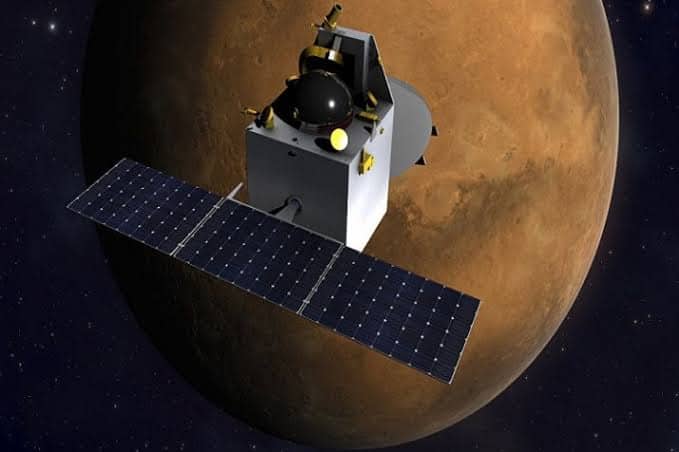 Meanwhile, plans on a follow-on ‘Mangalyaan’ mission to the red planet, however, are yet to be firmed up.

ISRO came out with an ‘Announcement of Opportunity’ (AO) for future Mars Orbiter Mission (MOM-2) in 2016 but officials acknowledged that it’s still on the drawing board, with the coming ‘Gaganyaan’, ‘Chandrayaan-3’ and ‘Aditya – L1’ projects being in the space agency’s current priority list.

Is ‘Zombie’ Virus Woken After 48,500 Years Threat to Humanity?

Deaths From Substance Abuse Rose Sharply Among Older Americans in 2020

Latest Business November 30, 2022
© 2022 Empire Stories is a Flag Media LLC Publication. All Rights Reserved.
ES is part of the FLAG Token rewards network. Clients and partners can use FLAG Tokens for ES products and services.
ES runs 'Automatic' software. Stories posted here come from generic-topic Google news RSS feeds as well as client and partner-approved content.
If a story appears on this page that needs to be deleted due to licensing issues, please message us immediately so we can help you.