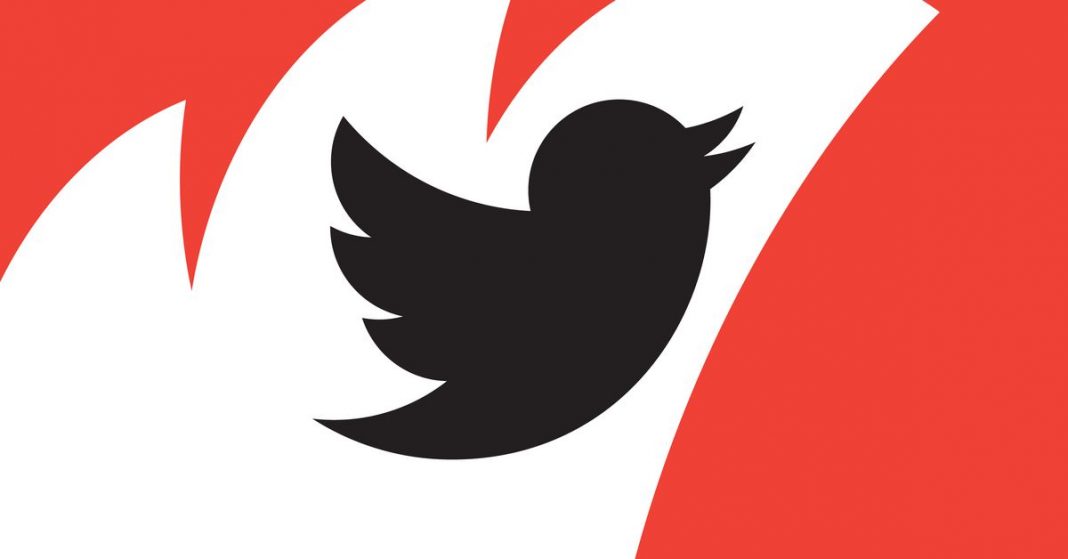 A judge has ordered a group of laid-off Twitter employees to drop their class action lawsuit against the company, which accuses Twitter of not following through on its promised severance pay package, as reported earlier by Bloomberg and Reuters. In a ruling on Friday, US District Judge James Donato states that the workers must make their case in private arbitration instead, citing the employment contract they signed with Twitter.

“Twitter provided signed copies of the agreements, and they are all clear and straightforward.” While five of the employees “are ordered to arbitration on an individual basis,” the judge will decide at a later date what to do with the three other workers who joined the suit in December and state that they opted out of the arbitration agreement.

The group of ex-Twitter employees first filed the class action suit in November and accused Twitter of not providing enough notice before they were laid off in violation of the Worker Adjustment and Retraining Notification (WARN) Act, which requires employers to provide 60 days of notice for company-wide layoffs. They later amended the complaint to include allegations that Twitter breached its contract by not providing the severance pay they’re owed.

Shannon Liss-Riordan, the attorney representing the Twitter employees, responded to the ruling in a post on Twitter. “We anticipated this and that’s why we have already filed 500 individual arbitration demands — and counting,” Liss-Riordan writes. “This is not a win for @elonmusk. Twitter still has to answer claims in court, on top of the arbitration battles.”