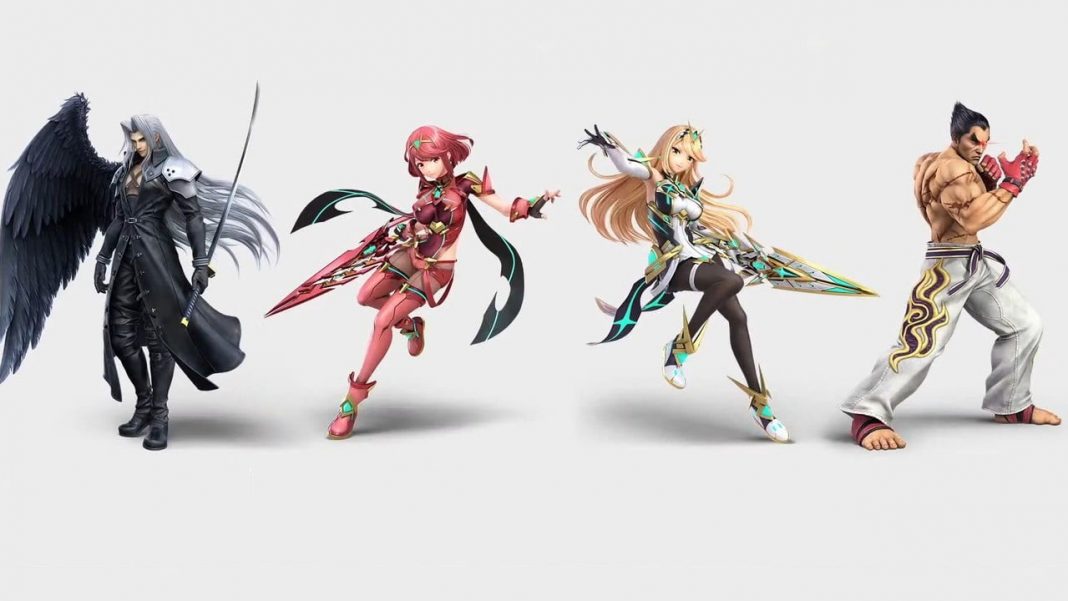 Although Nintendo is done with Super Smash Bros. Ultimate development, it is still busy making amiibo for the game’s DLC fighters.

If you’ve been wondering about the next batch, Nintendo has today finally confirmed Final Fantasy’s Sephiroth and Tekken’s Kazuya will be arriving early next year on 13th January 2023. In addition to this, it’s also given fans a first look at the Pyra and Mythra (Xenoblade Chronicles 2) amiibo – launching at some point in 2023.

Super Smash Bros. #amiibo for DLC fighters Kazuya and Sephiroth will be released on 1/13/23.

Plus, look forward to the release of Pyra and Mythra in 2023! pic.twitter.com/6HEuGR07Nv

Will you be adding any of these upcoming amiibo to your collection? Tell us below.