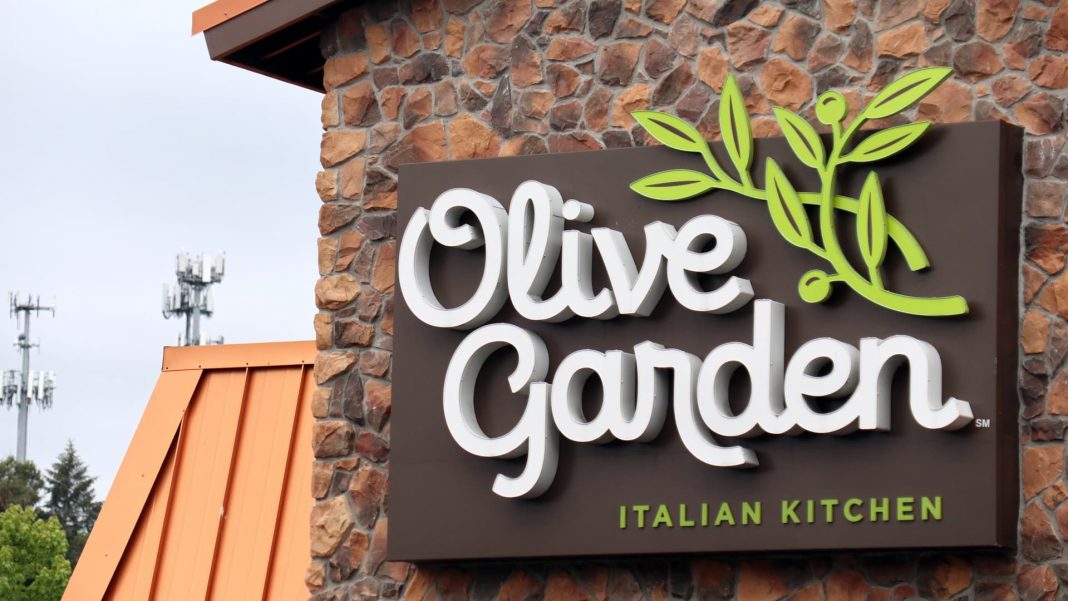 “The biggest theme is the rise of this ‘life is too short’ mentality. People don’t want to waste their time anymore,” he said.

Here are his picks:

The company is “growing like a weed,” he said.

Click here to download Jim Cramer’s Guide to Investing at no cost to help you build long-term wealth and invest smarter.