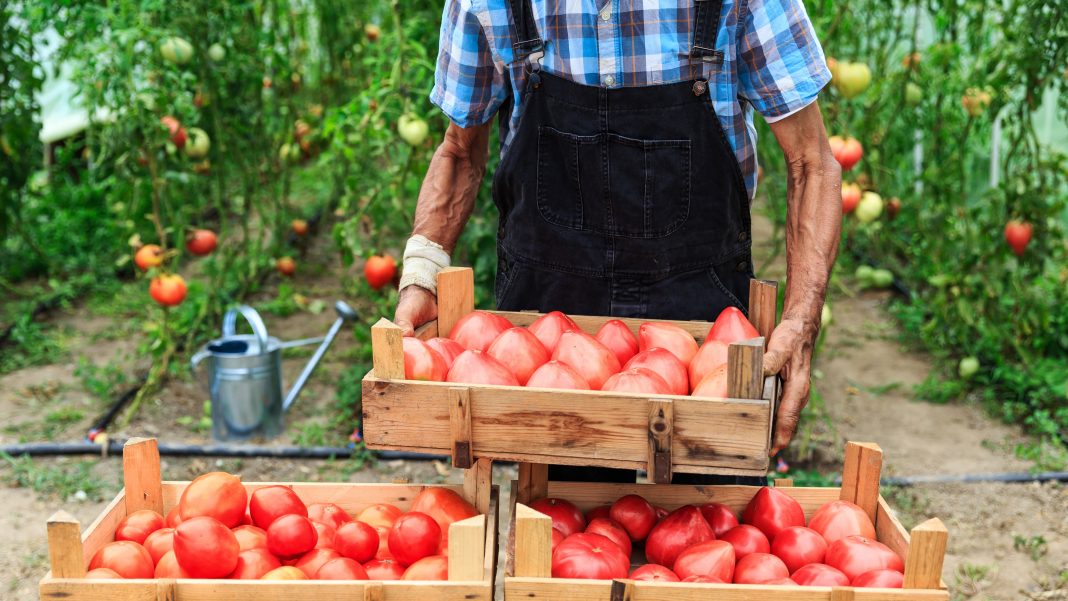 An innovative app that connects gardeners with excess produce and people in need is winner of the 2022 Call for Code Global Challenge.

The annual Call for Code competition, now in its fifth year, is a partnership between the David Clark Cause, United Nations Human Rights, the Linux Foundation and IBM, the parent company of weather.com and The Weather Company.

Winners were announced at a ceremony Tuesday night in New York.

GardenMate will receive $200,000, and IBM works with winning teams to incubate and deploy their solutions in the real world.

“I want to congratulate GardenMate for their remarkable innovation, and all the other problem solvers around the world who contributed their time and talent to help make Call for Code such a remarkable success,” David Clark, founder and CEO of Call for Code, said in a news release.

The focus this year was on sustainability, with solutions related to carbon emissions, affordable clean energy, supply chain issues, water and reducing waste.

Eliminating food waste is an important goal for sustainability and reducing greenhouse gas emissions, according to the United Nations, which says nearly 1 billion tons of food, or about 17 percent of all food available worldwide, goes in the trash each year.

That includes an estimated more than 11.5 billion pounds of produce from gardens in the U.S., according t​he nonprofit group Ample Harvest. GardenMate works to instead get the food to people who need it.

“Since the inaugural competition in 2018, IBM and Call for Code have empowered developers to take on the challenge of tackling the world’s biggest problems, such as fighting pollution and food insecurity,” said Kate Woolley, general manager, IBM Ecosystem.

Other winners this year are:

-pπ​, a camera that’s powered by AI and is designed to monitor drainage and sewage canals, earned second place and $25,000.

-​ESSPERA, an app powered by machine learning to help farmers pick out the best seeds, earned fourth place and $10,000.

Last year’s winner was a water-quality monitoring device called Saaf Water. Contaminated drinking water is estimated to contribute to at least 480,000 deaths a year worldwide and at least 2 billion people use a contaminated water source, according to the World Health Organization.

To date, more than 20,000 Call for Code applications have been built using open source-powered software, with more than 500,000 developers and problem solvers participating across 180 nations.