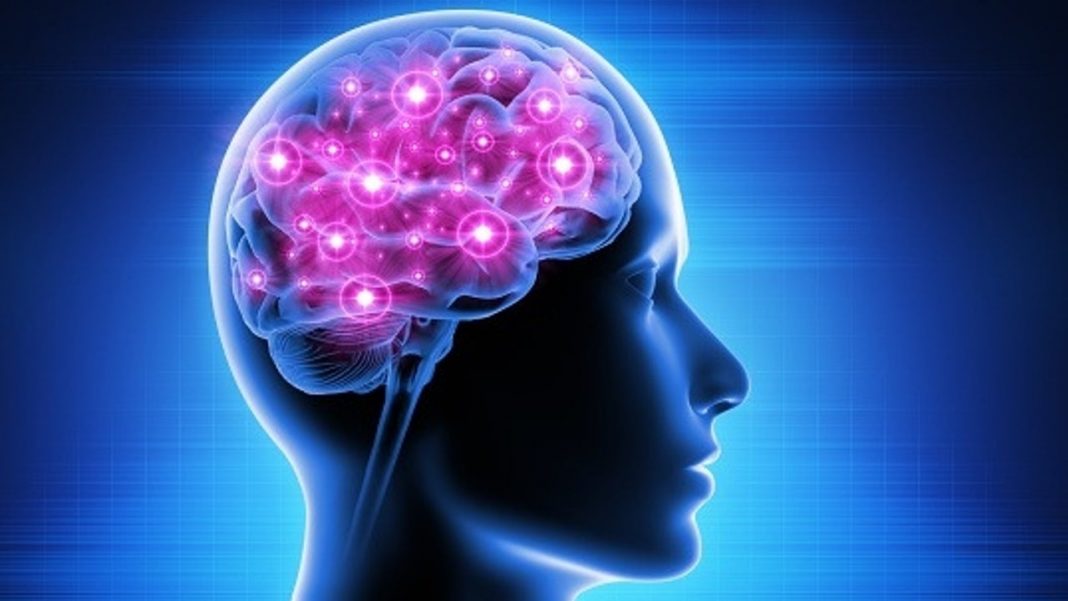 Imagine you’re stuck in your office cabin, having a particularly rough day. Wanting a change of scenery, you grab a cup of coffee and trudge up to the terrace. And there it is — warm sunshine that instantly embraces you and lifts up your mood.

Sunlight doesn’t just cheer us up but also has several other health benefits, like lower levels of inflammation and stronger bones owing to its association with vitamin D. New research indicates that it might even be protecting you from dementia!

In a first, the study conducted at Tufts University has revealed that people with high levels of sunshine vitamin in their brain are 33% less likely to develop the memory-robbing condition.

An estimated 55 million people worldwide live with dementia, and this number is expected to rise as the global population ages. In order to find treatments that can slow down or stop the disease’s onset, scientists have been on the lookout to better understand the factors that can cause dementia.

In the present research, the team from Tufts examined brain tissue samples from nearly 300 people in the Rush Memory and Ageing Project — a long-term study of Alzheimer’s disease that began in 1997.

While they still lived, the study’s participants had their cognition assessed annually using a series of tests. And after their death, the volunteers donated their brains, spinal cords and muscles.

When the study began, none of the participants had dementia when they joined the study. But a look at the results of the study showed that 113 of the 290 participants had been diagnosed by the time they passed away, while 68 had mild cognitive impairment.

Furthermore, the tissues from the four brain regions were also analysed for vitamin D levels and signs of dementia.

What they found was that two of the regions in the brains were associated with changes linked to Alzheimer’s, one with forms of dementia, and one region did not have any known associations.

While it is still unclear exactly how vitamin D might affect brain function, we now know that vitamin D is present in reasonable amounts in human brains, and it seems to be correlated with less decline in cognitive function, Dr Sarah Booth, a clinical nutritionist at Rush University, said.

“This research reinforces the importance of studying how food and nutrients create resilience to protect the ageing brain against diseases such as Alzheimer’s disease and other related dementias,” said senior and corresponding author Sarah Booth, director of the Jean Mayer USDA Human Nutrition Research Center on Aging (HNRCA) at Tufts and lead scientist of the HNRCA’s Vitamin K Team.

However, more research is required to identify the neuropathology to which vitamin D is linked in the brain before designing future interventions.