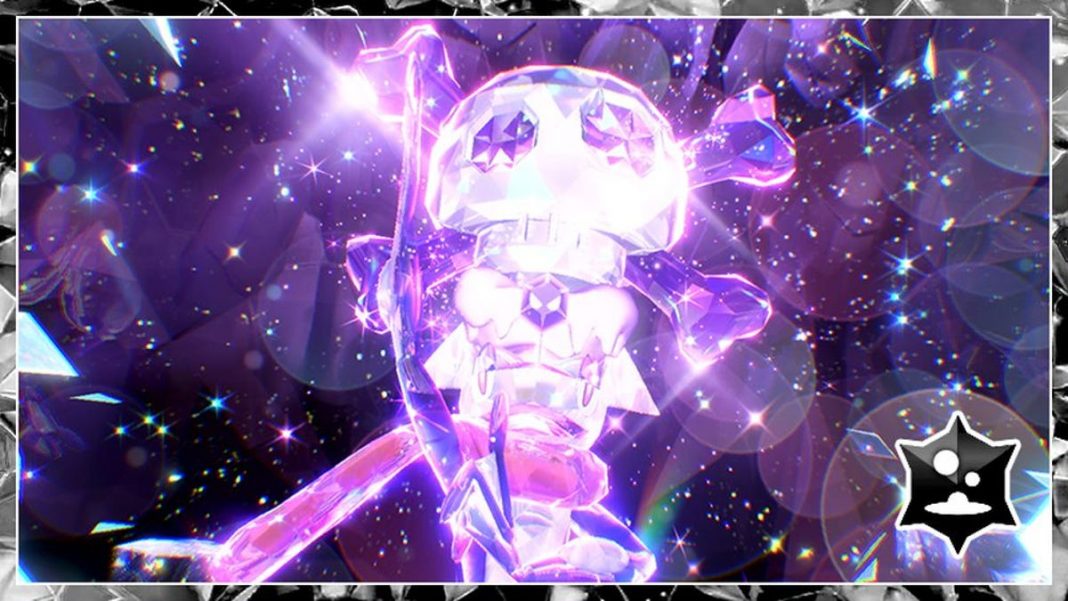 Greninja, originally introduced to the world of Pokémon as part of Gen VI, in Pokémon X and Y, has proven to be one of the most popular pocket monsters ever. What an ambitious froggy-gecko-thing it is. And now, thanks to a forthcoming weekend tera raid event, it’ll be showing up in Scarlet and Violet as one of the featured seven-star raids.

Starting on January 27, and running until January 29, you’ll have the last weekend of the month to try to find your way into an online raid to battle a Greninja. It’ll be a Poison Tera Type, and it’ll arrive level 100, with that seven-star mighty goodness. All you need to do is have three other friends, or fluke an online raid that doesn’t feature three concerning idiots who roll in with their Magikarp and Scatterbug buddies.

This is all part of Scarlet and Violet’s regular weekend events, where special Pokémon that aren’t part of the games’ Pokédex are briefly possible to add to your teams. And if it’s anything like the previous weekends, if you miss the forthcoming weekend, there will likely be another in a month or so. But we don’t know for sure, so don’t get complacent!

Like the Charizards the (fraught) game has previously featured in its special weekend tera raids, Greninja is appearing in the game with “the Mightiest Mark,” which is to say you can only catch one of them per save file. Because it’s special, see.

Why is Greninja so special? Well, it’s the final form of one of XY’s starters, Froakie, which always brings a certain amount of affection. Add to this that in the anime, Ash had one as part of his team, which had the bonkers ability to Battle Bond—which is to say, it could merge its consciousness with Ash to form the imaginatively named Ash-Greninja, a half-Ash, half-Pokémon monstrosity that should have been killed with fire.

There was then much controversy when Ash let his Greninja go, and a much later reunion didn’t feature a reappearance by the Ash-Greninja Brundlefly. But will it appear during Ash’s final 11-episode run on the anime? I honestly couldn’t care less.

But still, grab the big blue frog in a couple of weekend’s time.

Updated: 01/16/23, 10.12a.m. ET: This article originally incorrectly stated that you cannot breed Mightiest Mark Pokémon. This mistake was made because John is an idiot.