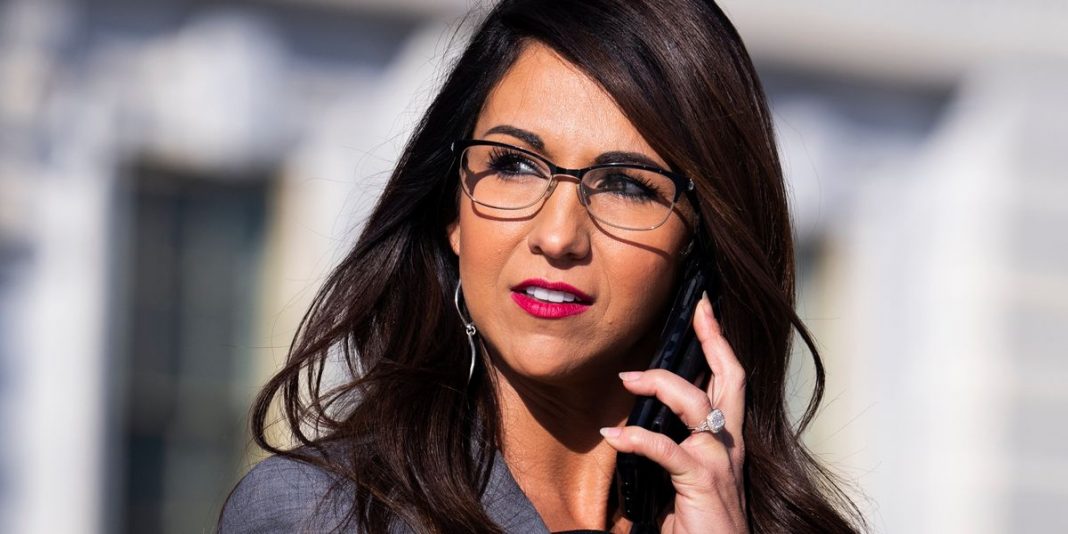 Rep. Lauren Boebert (R-Colo.) was taunted on Tuesday after she vowed to “never attend the World Economic Forum.”

The far-right congresswoman’s promise to eschew the annual meeting of world leaders and high-profile business executives in Davos, Switzerland, drew mockery from Twitter users, who suggested she would never be invited in the first place.

Earlier this week, the Forum was forced to refute Twitter’s billionaire owner and Tesla CEO Elon Musk’s claim that he’d turned down a request to attend, clarifying the last time he’d been invited was in 2015.

Many of Boebert’s detractors responded by promising what they would never do, from dating music icon Beyoncé to attending Hogwarts.