A lot has been written about how incredible Google Pixel 7 Pro’s camera is. The camera itself gets no beef from me. Last week at TechCrunch Disrupt, Brian and I were gawking in amazement at how well the 5x optical zoom lens does, for example. We had plenty of opportunities to contrast and compare. During Disrupt, I was shooting with about $6,000 worth of camera equipment and as my files were downloading from my mirrorless camera’s SD cards, I snapped this photo: 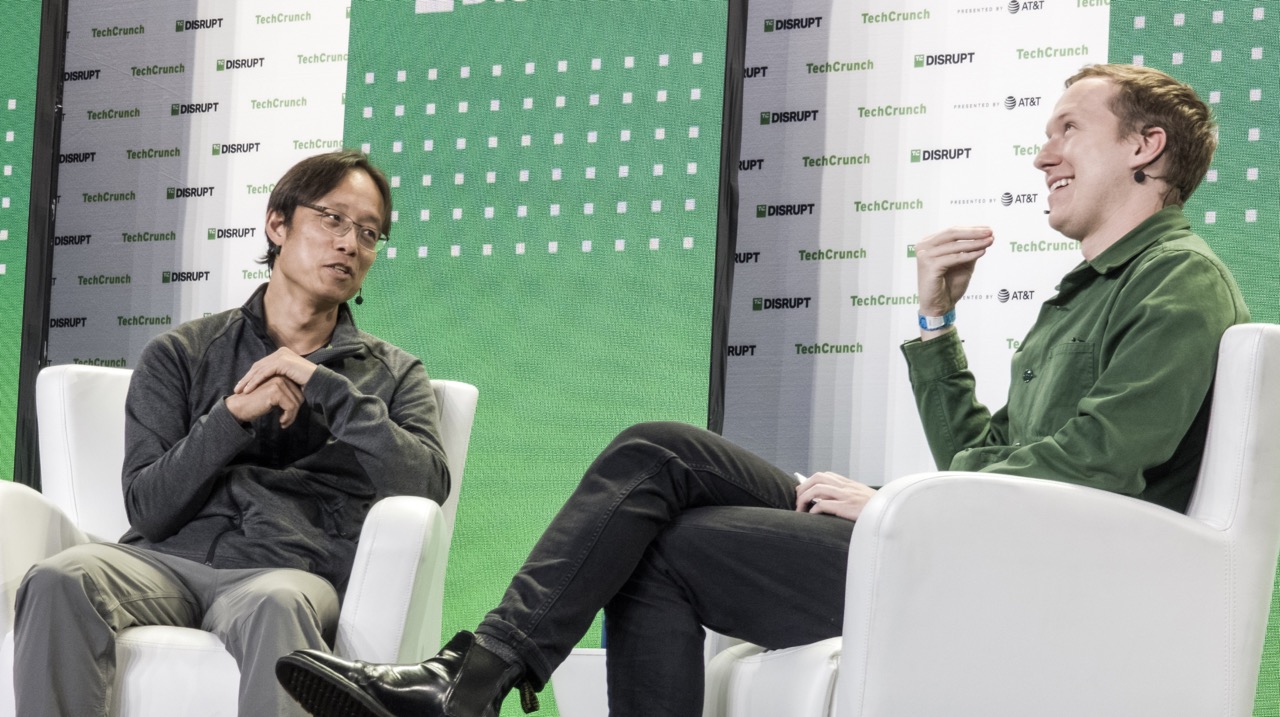 Granted, my dedicated Sony A7r3 with a 70-200 f/2.8 lens is still capable of taking better photos; a giant hunking piece of glass and a full-frame sensor is hard to beat: 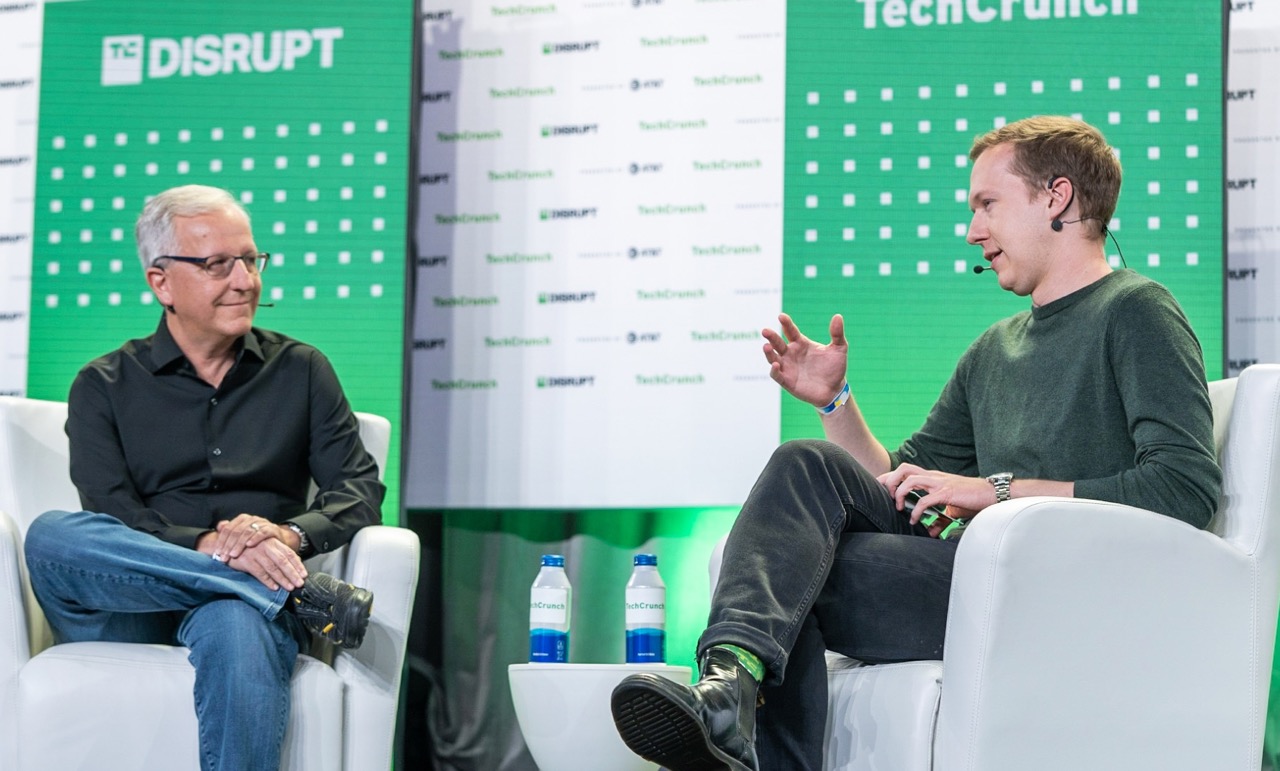 But let’s be clear — for the purposes of shooting pictures for the web, in good light, the Pixel 7 Pro gives it a pretty serious run for its money, at a fraction of the cost.

As soon as I saw the design of the Pixel 7 Pro (and, for that matter, the 7, which has the same stupid gaffe), however, I spotted a pretty fantastically stupid design flaw. That beautiful metal front surrounding the lenses does a great job for marketing purposes. If I point my Pixel 7 Pro at you, there’s no way you’ll mistake it for an iPhone, a Pixel 6 or any other camera on the market. Well done, Google’s industrial designers, for creating an eminently recognizable phone. No doubt, it’ll be a conversation starter for a lot of folks.

The problem with adding any light or reflective surfaces, however, is that it becomes exponentially harder to take photos through reflective surfaces: windows, primarily. As a photographer, I wouldn’t generally recommend that you shoot through glass, but let’s be honest; sometimes we’re in a car, on a plane or in a building, and we might want to shoot a time-lapse or a photo or two. It’s a pretty common use case for most photography applications, which makes it all the harder to grok why Google went out of its way to make that experience worse. 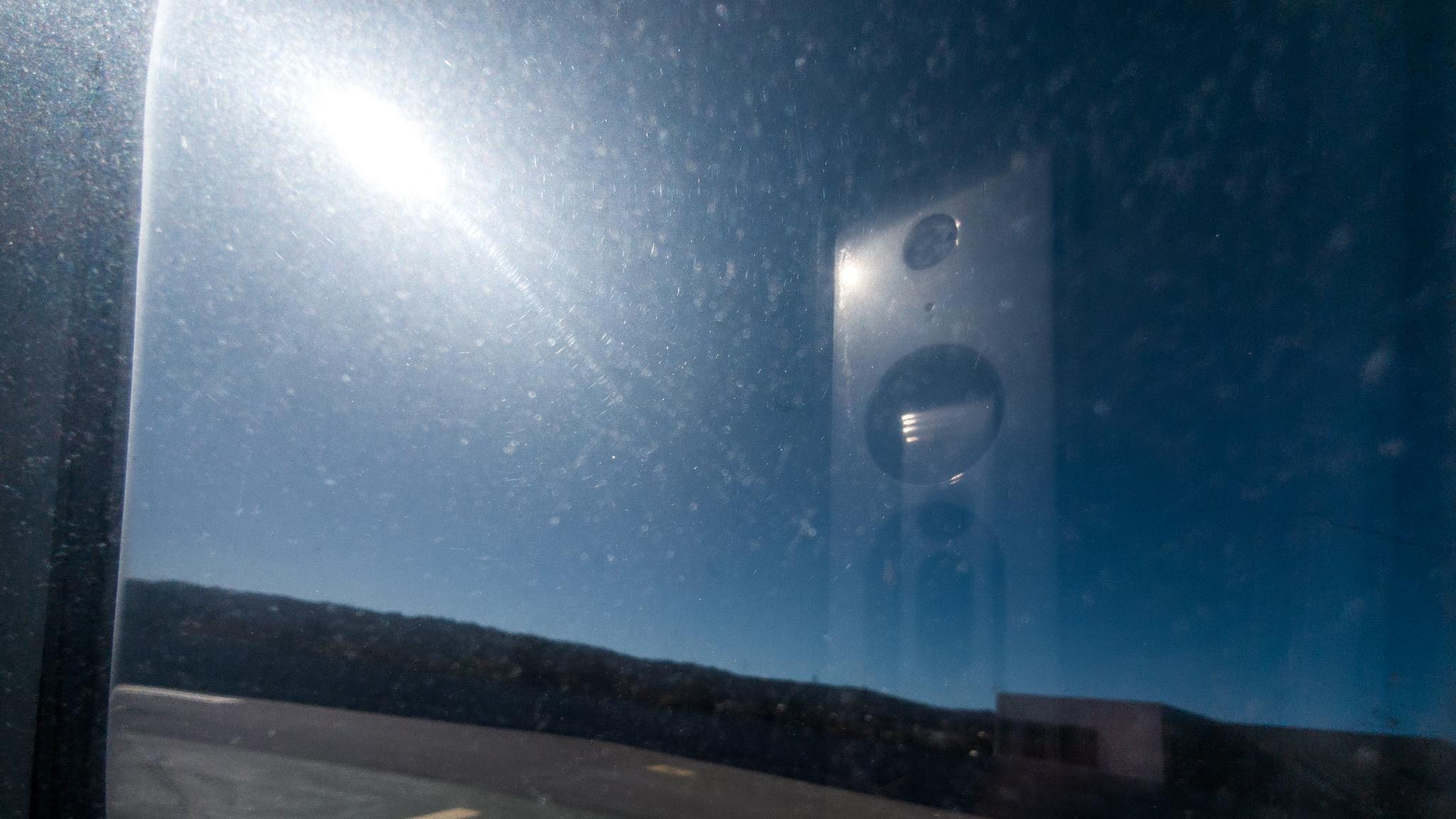 I have a number of friends who have vinyl cutters, and the solution is simple: a small strip of matte black vinyl covering up the high-gloss reflective surface on the front of the phone.

I might be the only person in the world who cares about this, so it feels silly even to complain, but damn it, Google Pixel is positioning itself as the best camera phone out there, and this is such a fantastically n00b mistake that I’m truly flabbergasted at how the hardware giant could make such a dumb misstep, after getting it right for so long.

I imagine there will soon be an aftermarket niche for stickers covering up the chrome, and I hope Google doesn’t made a mistake this silly again in the future.

Rise in Heart Attack, Stroke Cases in Lucknow Due to Winter