Home Latest science Go to Mars without being there! Listen to dust devil sound captured... 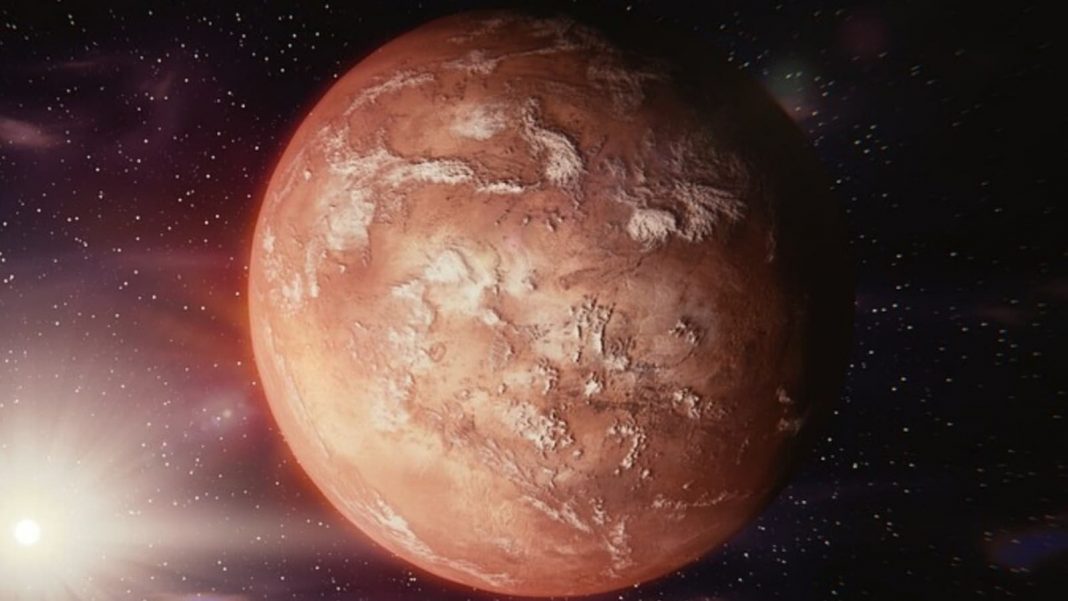 NASA’s Mars Rover Perseverance has captured the sound made by a dust devil. Yes, we kid you not and you can listen to it here.

The way the trend is growing, probably, you would want to visit Mars. Well, that is unlikely to happen, unfortunately. However, that should not spoil your mood too much as you can experience what it feels like to be on Mars, at least what some things sound like. NASA’s Mars Rover Perseverance has captured the sound made by a dust devil. Yes, we kid you not and you can listen to it here.

How did it happen? By chance the rover had its microphone on when a whirling tower of red dust passed directly overhead and it recorded the sound.

So, what is a dust devil? A dust devil is a whirlwind consisting of red dust particles, shortlived, but they rumble in with gusts of up to 25 mph.

So, what does a dust devil sound like on Mars? Mars’s thin atmosphere makes these dust devils quieter, unlike dust devils on Earth. When the dust devil hits the rover, then its navigator camera captured its images, and its weather monitoring devices collected data.

This dust devil was 400 feet tall 80 feet across and traveling at 16 feet per second. According to scientists, it was just luck that the devil appeared in those 3 minutes of the day when the rover’s microphone is turned on. Otherwise there was absolutely no chance of it getting captured.

These recordings help scientists to study the Martian wind, atmospheric turbulence, and dust movements. The rocks present there might contain microbial life which in turn helps scientists to understand the atmosphere of Mars.

So, what does a dust devil sound like on Mars? Listen to the recording below:

Perseverance has collected 18 samples which will be brought to Earth for further research. Helicopter Ingenuity is also busy working there and logged many flights with the longest lasting for 3 minutes.