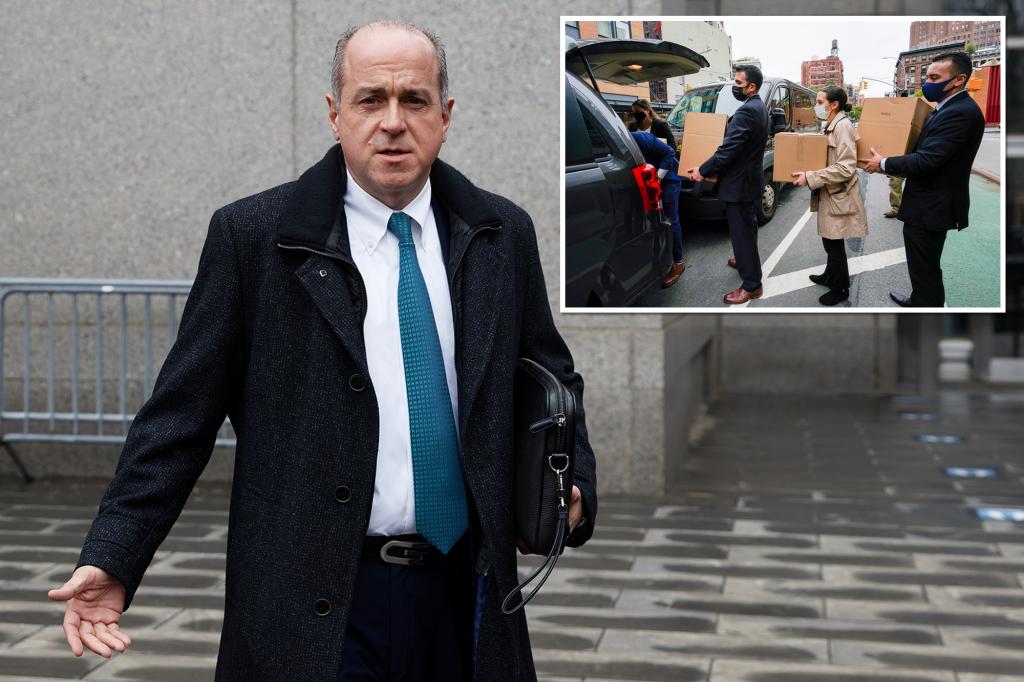 The disgraced ex-head of the NYPD’s Sergeants Benevolent Association is expected to cop to federal charges Thursday after allegedly stealing union dues to fund his lavish lifestyle, The Post has learned.

Ed Mullins, 61, is scheduled to appear in Manhattan federal court before Judge John Koeltl Thursday afternoon, where his lawyer, Thomas Kenniff, told The Post he will change his plea in the case.

The specific charges he’s expected to admit to were not immediately known.

The feds and attorneys for Mullins — who was charged with wire fraud last year — have been in talks for a plea, court records show.

The feds alleged he even tapped SBA money to pay for a relative’s college education.

In total, he allegedly embezzled hundreds of thousands of dollars from the union, according to the feds.

The FBI raided his home and union offices in October of 2021. Months later, he turned himself into the feds and was later released on a $250,000 bond.

The union sued its former leader for $1 million and other damages last March.