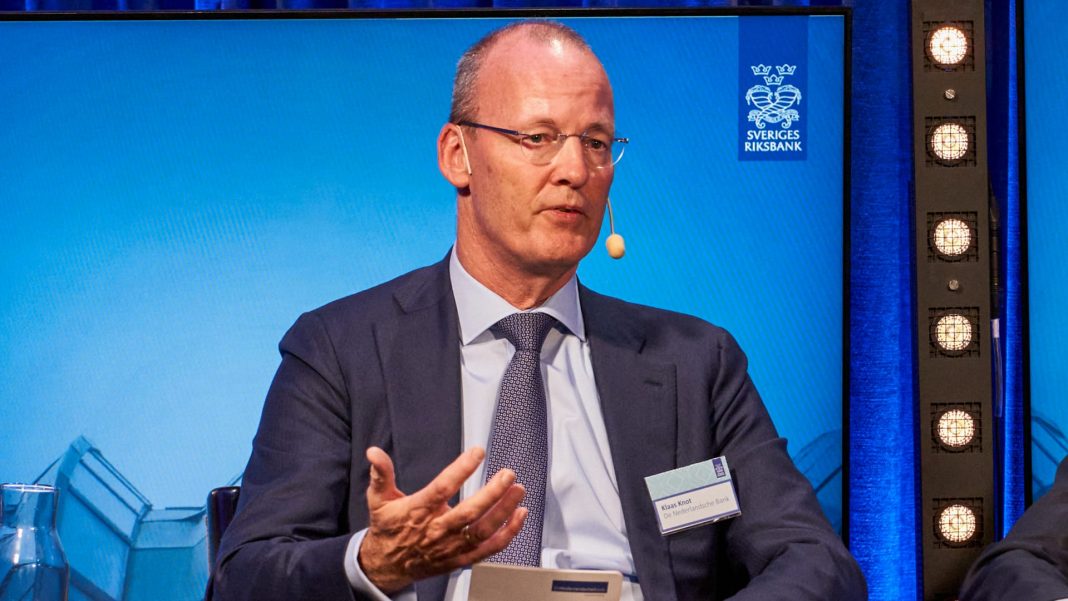 DAVOS, Switzerland — The European Central Bank will not stop with one single 50 basis point hike at its next rate-setting meetings, a board member told CNBC Thursday.

“It will not stop after a single 50 basis point hike, that’s for sure,” Klaas Knot, who serves as the governor of the Dutch central bank, said regarding the ECB’s upcoming moves.

The European Central Bank raised rates four times throughout 2022, bringing its deposit rate to 2%. The central bank in December said it would be increasing rates further in 2023 to address sky-high inflation.

Recent data has shown a slowdown in headline inflation, even if it remains well above the ECB’s 2% target.

December inflation came in at 9.2% in the euro zone, according to preliminary numbers. This was the second consecutive monthly drop in price rises across the euro zone. However, Knot doesn’t think all of the recent data is “encouraging.”

“What we have seen thus far is data that is not encouraging from our end,” he said at the World Economic Forum in Davos.

“We have seen one more inflation reading where there were no signs of abating of [the] underlying inflationary pressures. So we have to do what we’ll have to do, and core inflation has not yet turned the corner in the euro area and that means the market developments I have seen in, let’s say, last two weeks or so are not entirely welcomed from my perspective. I don’t think they are compatible actually with a timely return of inflation toward 2%,” Knot said.

Market players are expecting the ECB to raise rates at its next meeting in February. The wider question is whether the central bank gets too aggressive with its policy tightening and restricts economic growth. However, Know has made it clear that there will be at least two more rate hikes.

“Most of the ground that we have to cover, we will cover at a constant pace of multiple 50 basis points hikes,” he said.

“Where that sort of pace of 50 basis points hikes is going to end I cannot say beforehand, but it is very clear that our president has used the plural in her wordings, I am using the plural here. So it will not stop after a single 50 bps hike, that’s for sure.”