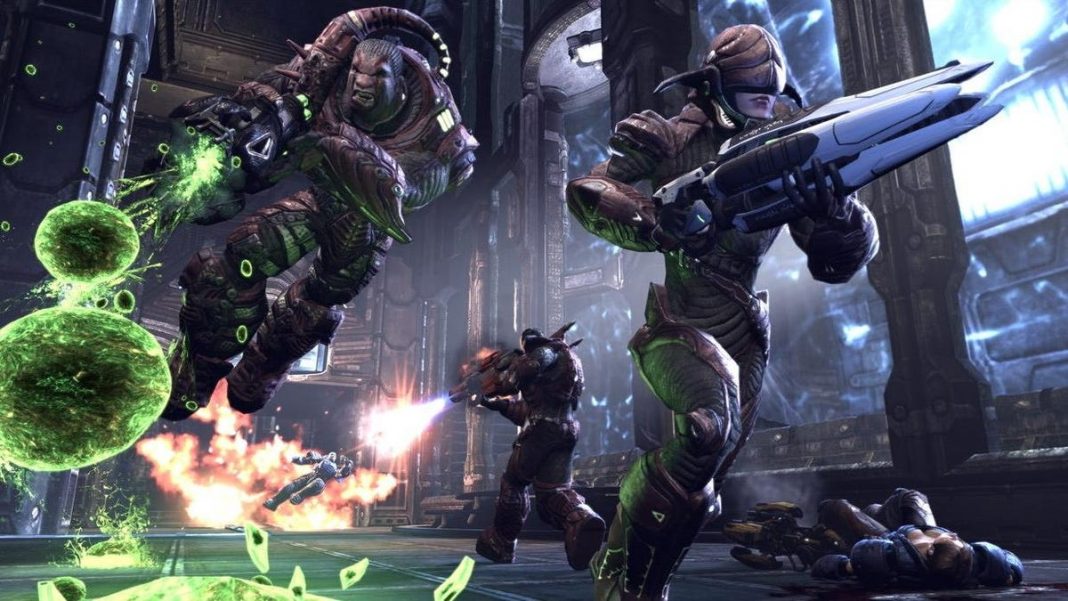 Fortnite developer Epic Games announced today that it will no longer provide online service or servers for 17 older games, including six from the Unreal series dating back as far as 1998, and it will end access to some additional games entirely. The shutdowns are already starting to be enacted, but won’t be completed until January 24, 2023.

According to its announcement blog post, Epic described its decision to quit servicing some online games as part of its move toward “solely [supporting] Epic Online Services with its unified friends system, voice chat features, parental controls, and parental verification features.” Epic did not immediately return Kotaku’s request for comment.

The full list of affected games is as follows:

Though Unreal Tournament 3 has already been removed from Steam, its description seems to have been recently updated to reflect Epic’s future plans. It’s now listed as a free-to-play shooter with crossplay between Steam, Epic Games Store, and GOG accounts, and “no microtransactions and no strings attached,” the description says.

On top of changing online service, Epic wrote that it has already removed Mac and Linux versions of bird dating sim Hatoful Boyfriend, first released in 2011, Hatoful Boyfriend: Holiday Star, and mobile game DropMix, only five years old, from digital storefronts. As of writing, though, the former two are still available on Steam.

And the last Band-Aid: though you can play those previous games if you own them, Epic is performing a few total shutdowns. Players will lose access to the following titles on their specified removal dates:

For some fans, Epic’s seemingly sudden decision to stop servicing games or obliterate them entirely comes as a disappointing shock, and serves as writing on the wall for the state of digital game preservation. All I can say is this is your last chance to top your Rock Band high score.