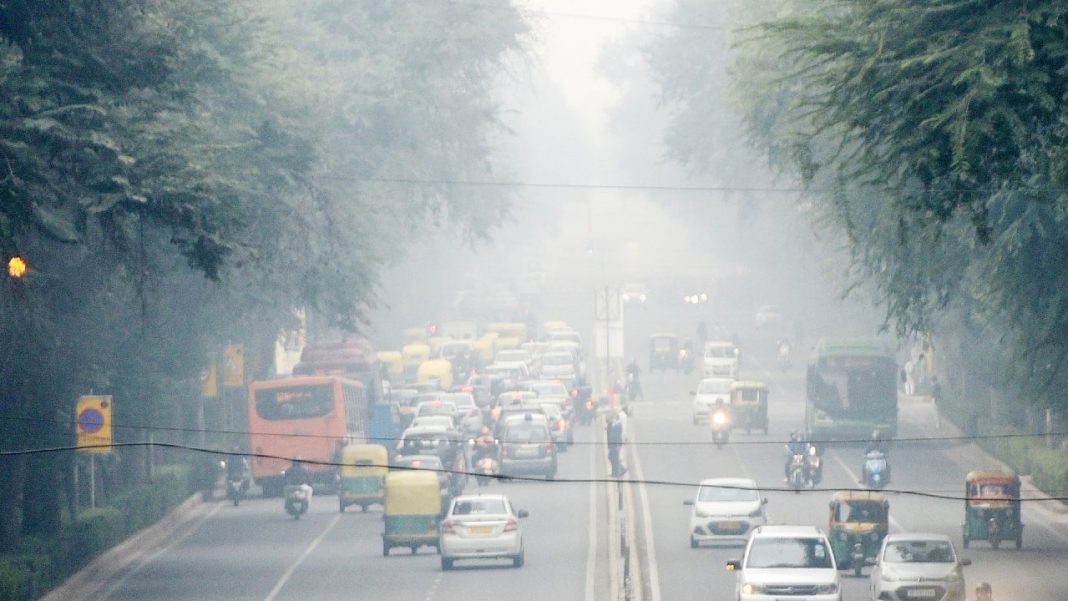 After the Sub-Committee for operationalisation of the revised GRAP (Graded Response Action Plan) on Sunday reviewed all the actions as envisaged under Stage-III of the GRAP in Delhi and NCR, the transport department of Delhi Government has restricted the entry of BS-III petrol and BS-IV diesel LMVs (4 wheelers) in Delhi, with immediate effect.

The restrictions on the vehicle will continue till December 9 or until the downward revision in the GRAP stage, whichever is earlier.

“As per the directions under GRAP-3, the Transport department of Delhi Government orders restrictions to ply BS-3 Petrol and BS-4 Diesel LMVs (4 wheelers) in NCT of Delhi, with immediate effect, till dated December 9 or till downward revision in GRAP stage, whichever is earlier,” said the transport department in official communication.

However, the restriction will not be imposed on the vehicles deployed in emergency services, government and election work.

“If any BS-III petrol and BS-IV diesel LMV (4 wheeler) found plying on the roads, will be prosecuted under section 194 of Motor Vehicle Act, 1988, which provides for a fine of Rs 20,000,” the transport department said.