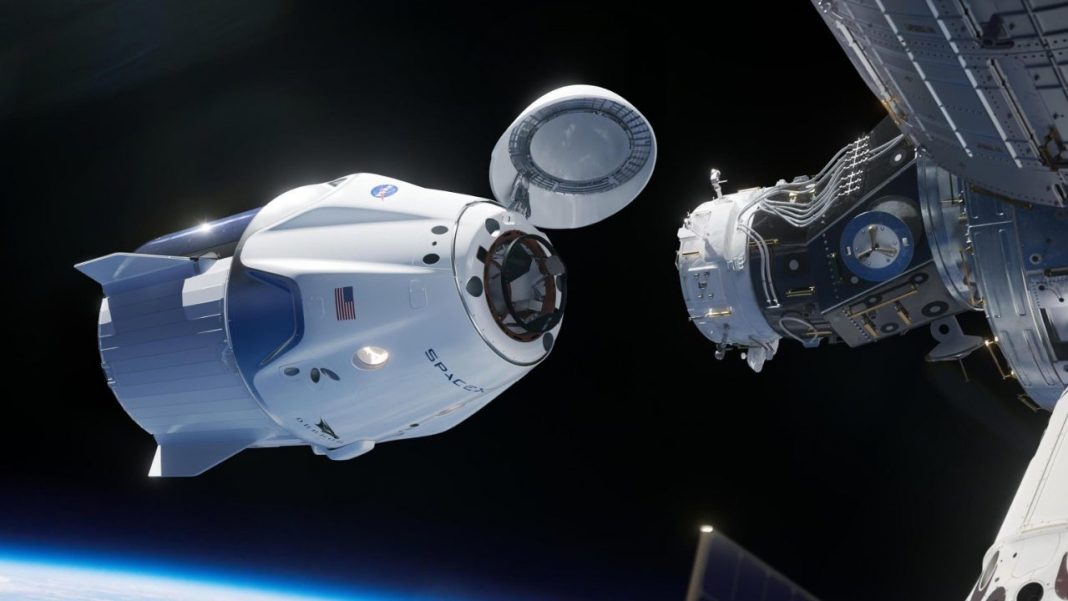 Japanese billionaire Yusaku Maezawa has announced an eight-person private mission around the Moon, carrying artists and creative professionals on a SpaceX flight.

“I hope each and everyone will recognise the responsibility that comes with leaving the Earth, travelling to the moon and back,” Maezawa said in a video making the announcement.

In 2018, SpaceX CEO Elon Musk revealed that Maezawa, Founder of Japan’s largest online clothing retailer Zozotown would be the first private customer to ride around the Moon on the company’s future rocket, the Big Falcon Rocket (BFR).

According to The Verge, Maezawa plans to fly on the trip as early as 2023, with artists onboard, as part of his “dearMoon” mission.

This will be Maezawa’s second private trip to space.

Last year, he visited the International Space Station (ISS) as one of two space tourists travelling on a Russian Soyuz rocket.

The Japanese billionaire is also known as a contemporary art collector and curator with a large collection at his Contemporary Art Foundation in Tokyo, which features works of various renowned painters like Pablo Picasso, Andy Warhol, Alexander Calder and Jean-Michel Basquiat.