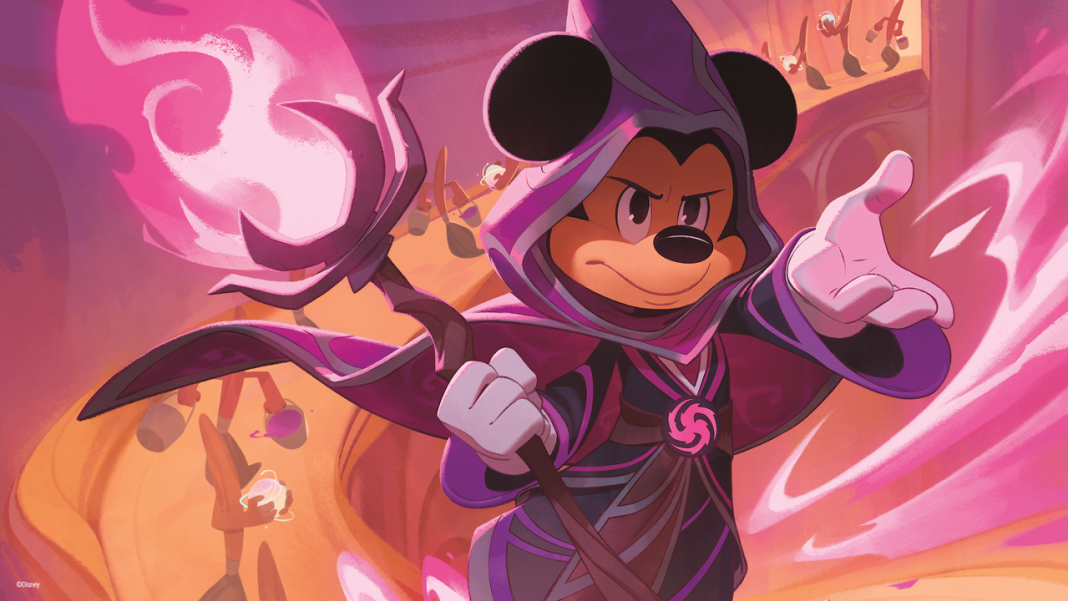 No card game has captured the interest of players and collectors alike more than Ravensburger’s upcoming Disney card game, Disney Lorcana. Now, Ravensburger announced that the card game will be released this year starting in August 2023.

IGN has learned exclusively that Disney Lorcana will be released in the United States, Canada, United Kingdom, France, and Germany starting this August with Disney Lorcana: The First Chapter.

“Players and the community is absolutely the most important component of a TCG,” says Disney Lorcana co-designer Ryan Miller. “We are partnering with hobby and game stores to host our organized play programs as they bring people together to learn, play and trade and help welcome new players to the game.”

“We also want to make sure that hobby stores know how much we value them. As someone who has worked at a retail hobby store and run 100s of tournaments, I know firsthand how much effort, time and care goes into running in-store events,” Miller adds.

At launch, over 200 game cards will be available in various products including starter decks, booster packs, a gift set, and the “Illumineer’s Trove.”

There will be three different Starter decks available at launch, each with a specific list of 60 cards in two of the six “inks” which include Amber and Amethyst, Emerald and Ruby, or Steel and Sapphire. Think of them as different colors in games like Magic: The Gathering. Starter decks will also include one booster pack with 12 randomized cards, with one foil card and two cars with rare, super rare, or legendary rarity.

The Illumneer’s Trove is set to be the biggest collectible set at launch, which will include eight booster packs, two deck boxes, a player’s guide, and a themed storage box. The gift set will feature Mulan and Hades, two oversized foil cards, two foil game cards, four booster packs, and game tokens.

“We have put together a robust line of fun and exciting products for the first set of Disney Lorcana. Having a variety of products let’s players engage at whatever level they would like to – be it pick up a starter set to get a taste of each ink color’s gameplay and style or snag an Illumineer’s Trove to experience as much of the game as possible,” says Miller. “Also, we also want to show that we are serious and that we are here to stay.”

At launch, Disney Lorcana: The First Chapter will be available in English, French, and or German, with plans to release four sets a year.

Matt T.M. Kim is IGN’s News Editor. You can reach him @lawoftd.