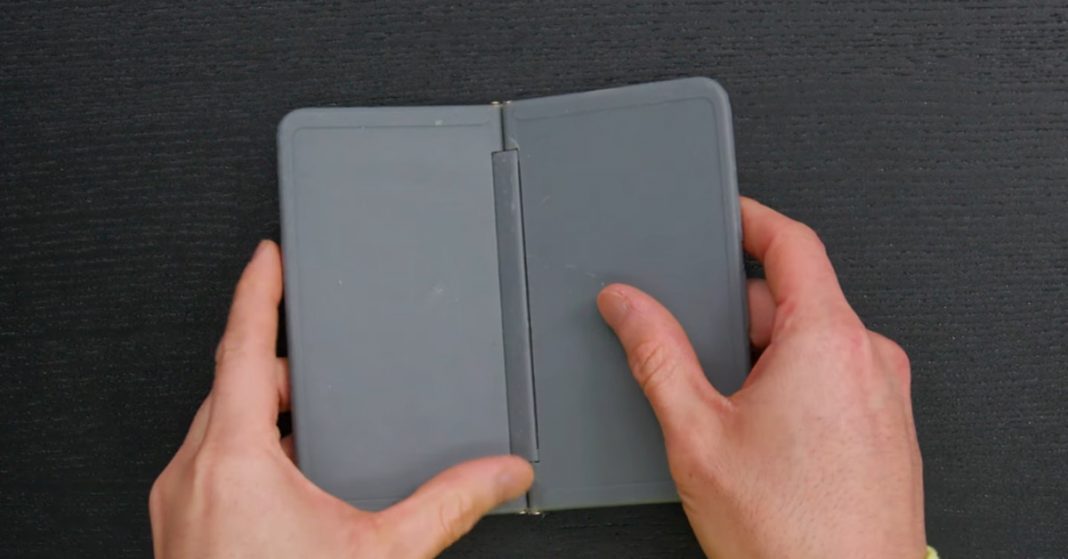 The grey plastic model largely matches the leaked renders we saw in December, down to the giant camera island, hinge design, and thick bezels, so if it’s a fake, at least we’re getting consistent fakes.

Dave didn’t reveal his source, but dimensionally accurate blanks like these are usually sent to case manufacturers in advance of the device launch so they can have accessories ready to go. That timing tracks with the December leak, which suggested an official reveal at Google I/O in May, though later leaks have suggested a fall launch.