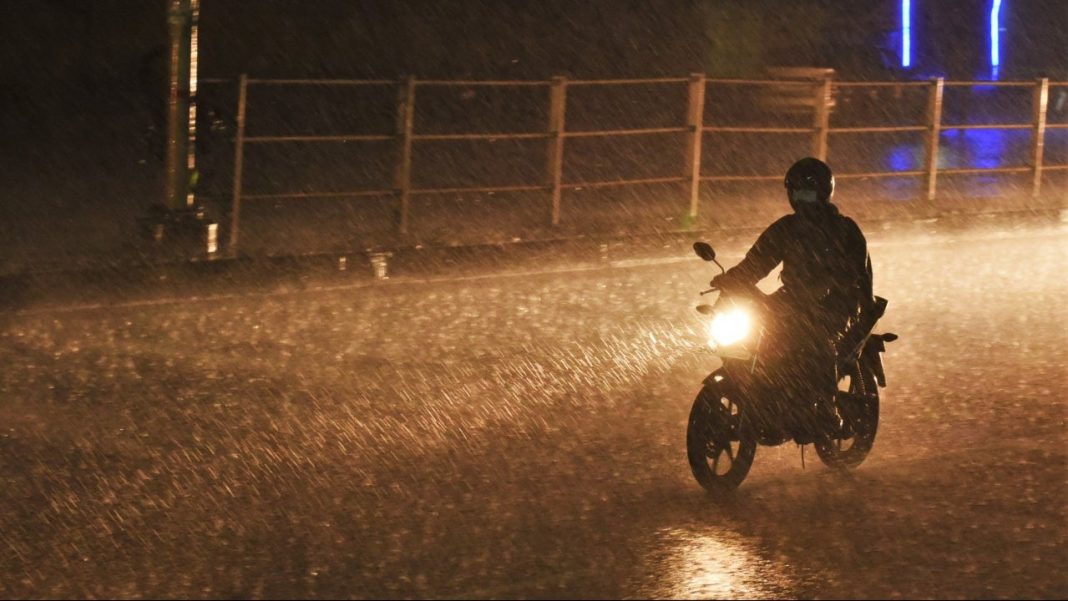 Monday, December 12: Cyclone Mandous struck India’s eastern coast with terrifying fury and speed over the weekend, laying waste to swaths of buildings and crops. The system claimed multiple lives in India and Sri Lanka while stranding thousands of others.

The cyclone made landfall near Chennai in the late Friday night, after which it tore through coastal Tamil Nadu and Andhra Pradesh districts before weakening into a depression. Around 300 buildings were damaged, while the city saw more than 500 tree uprootings, thanks to Mandous’ extremely windy throes.

As of Monday morning, the cyclonic circulation persists over North Interior Tamil Nadu and adjoining South Interior Karnataka and Kerala, albeit as a well-marked low-pressure area. According to the India Meteorological Department (IMD), it is likely to ride the peninsula to the west coast while weakening further and re-emerge into the southeast and adjoining east-central Arabian Sea off the north Kerala-Karnataka coast.

Under its influence, a low-pressure area will likely form over the Arabian Sea around Tuesday (December 13) and move west-northwestwards away from the Indian coast thereafter. These remnants will ensure that rainy weather continues over the southern peninsular at least till Tuesday.

Specifically, IMD warns of light to moderate rainfall in most places across southern India. In addition, heavy showers (64.5 mm – 115.5 mm) may pelt some areas of Tamil Nadu, South Karnataka, and Andhra Pradesh on Monday and over Kerala and Mahe on Monday and Tuesday (December 12-13). Rainfall activity will decrease from these places thereafter.

Similar to before, the IMD has advised fishers not to venture into the southeast and adjoining east-central Arabian Sea and along and off the North Kerala-Karnataka coast on Monday and Tuesday. In addition, they should also refrain from entering the Arabian Sea from Wednesday to Friday (December 14-16).

Further, a fresh cyclonic circulation is likely to emerge over the Andaman Sea by Tuesday, December 13. The system will bring fairly widespread rainfall with heavy rains in isolated areas may pelt the Andaman and Nicobar islands on Wednesday and Thursday (December 14-15).

A​s a precaution, IMD has placed the entire states of Karnataka, Andhra Pradesh, Kerala and Tamil Nadu on a yellow watch (meaning ‘be updated’) for Monday. After that, Tamil Nadu, Puducherry, Kerala and Coastal Karnataka will remain on the alert on Tuesday. Only Kerala will share the alert on Wednesday.